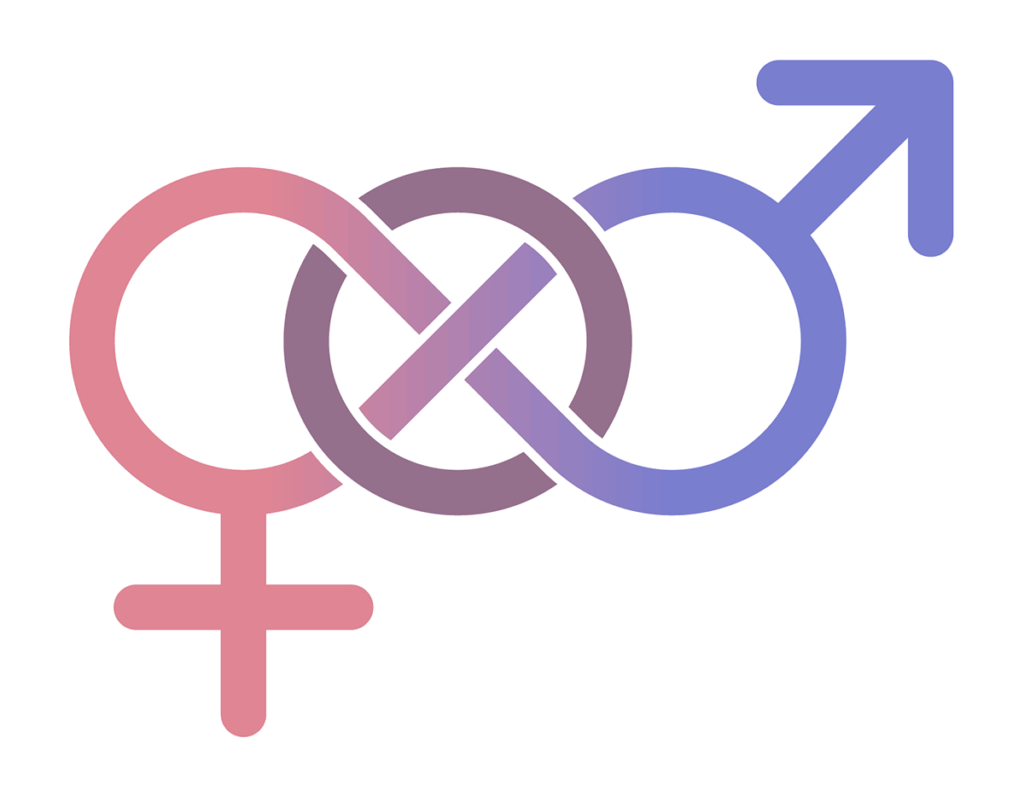 In olden days, a glimpse of stocking
Was looked on as something shocking.

(Thomas Mitchell, 4TH ST8) – Lawmakers have a tendency to want to play God. They know best, and, by damn, you’ll behave the way they demand you behave or pay the consequences.

That’s why the Nevada state Senate has already passed a bill by a vote of 15-5 that would prohibit so-called “conversion therapy” for minors, even with their consent and the consent of their parents. Such therapy is intended to alter the minor’s sexual orientation — generally, we presume, from homosexual to heterosexual.

On Wednesday, the Assembly Health and Human Services heard arguments on Senate Bill 201 in which some argued the broad language barring anyone who provides counseling services from providing “any conversion therapy,” which could be construed as banning any conversation with a youth confused about sexual orientation.

The proponents of the bill, and even some Republicans who say the language is too broad, according to the Las Vegas newspaper account, call conversion therapy reprehensible and say it can result in anxiety, depression, substance abuse and suicide.

Somehow the conclusion that sexual orientation is immutable seems analogous to passing laws saying one may not undergo conversion from one religion to another. Aren’t there some countries with just such laws?

But apparently, when it comes to gender all is mutable. You see, in their infinite wisdom, our august lawmakers have already passed Assembly Bill 99, which demands all children in institutions such as “juvenile detention facilities, foster homes, child care facilities and mental health facilities” be treated according to the child’s gender identity despite the child’s actual biological gender. Juvenile detention facilities? It also requires all those adults working with such children to be indoctrinated into handling “lesbian, gay, bisexual, transgender and questioning children.”

So, SB201 would appear to be on a clear path to passage.

But now, God knows,
Anything goes.