Mitchell: Putting out the welcome mat for terrorists

Mitchell: Putting out the welcome mat for terrorists
N&V Staff 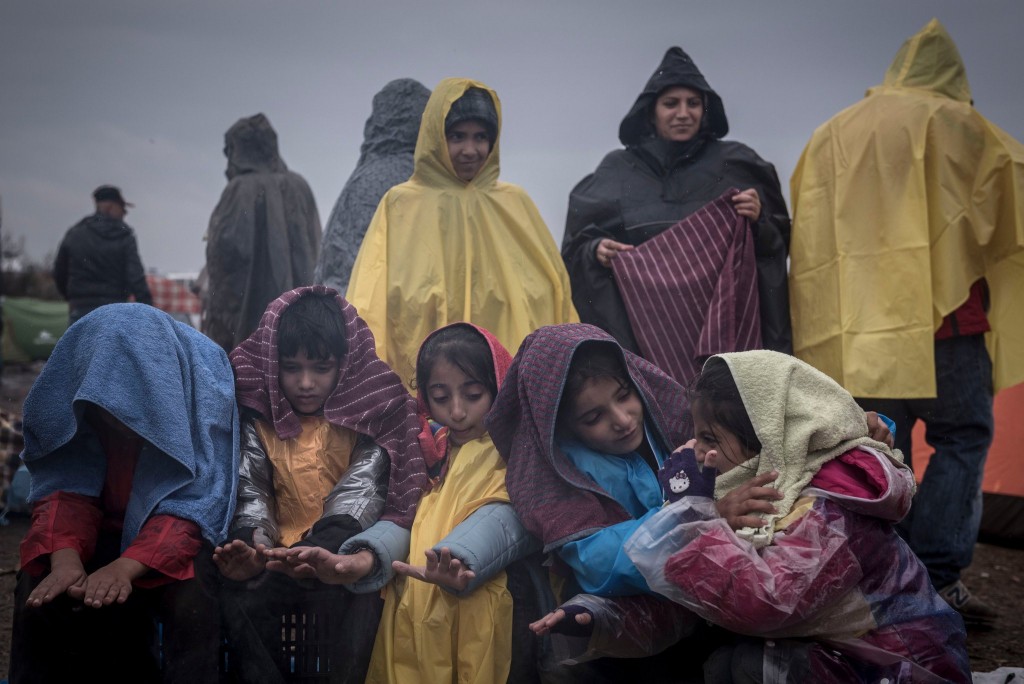 (Thomas Mitchell) – Who do they think they are kidding?

Obama unilaterally ordered immigration to allow 10,000 Syrian refugees into this country this year.

Then, White House spokesman Josh Earnest had the audacity to claim:

“Refugees go through the most robust security process of anybody who’s contemplating travel to the United States. Refugees have to be screened by the National Counter Terrorism Center, by the F.B.I. Terrorist Screening Center. They go through databases that are maintained by D.H.S., the Department of Defense and the intelligence community. There is biographical and biometric information that is collected about these individuals.”

These are refugees. They are not carrying passports or visas or birth certificates or driver’s licenses.

They are from war-torn countries where records of criminal convictions or terrorist affiliations are nonexistent.

Federal agencies have admitted there is no way to vet such refugees.

These are the same people who want to conduct background checks before any citizen may buy a gun for protection but will allow any mope who claims to be a refugee to come on over and start getting free stuff paid for by taxpayers, even if their intent is to kill those same taxpayers in repayment.

What a country! What a political party!