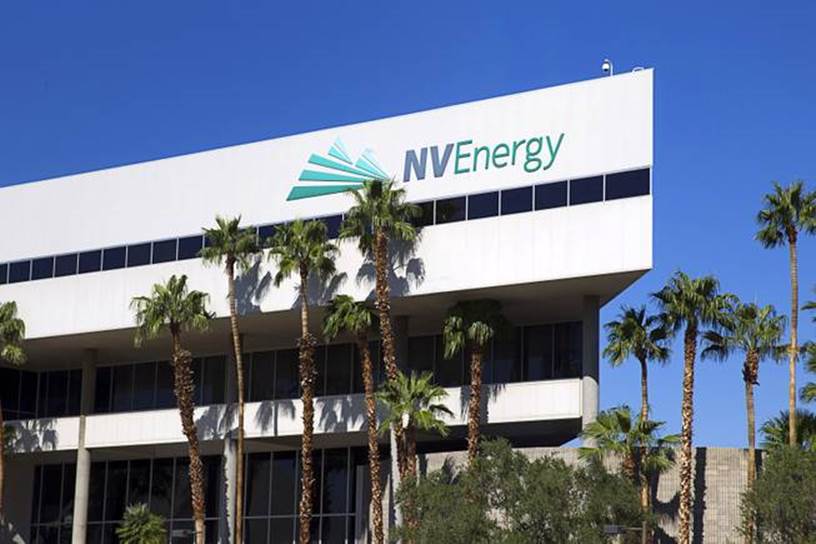 (Kyle Roerink, Las Vegas Sun) – NV Energy plans to build a 706-megawatt natural gas power plant that could cost ratepayers up to $1 billion, according to a request it made in a 4,493-page filing with the Public Utilities Commission.

A spokesperson for NV Energy declined to comment on the proposal, which was made as part of a study required every three years on supply costs. In the documents, the company described the new power plant as its “preferred plan.” The company asked the commission for authorization to spend $2.4 million to study designs, air quality effects and transmission options should the plant be built. The PUC will vote on the proposal before the end of the year.

Kevin Geraghty, NV Energy vice president of generation, said in testimony that the study would be “necessary to prepare and make a filing with the commission in the future.”

The new plant would be built by 2020 in North Las Vegas adjacent to an existing natural gas plant that the utility plans to acquire from the Southern Nevada Water Authority this year.

The company currently operates or has long-term agreements to buy power from 16 fossil fuel power plants, including coal and natural gas. The new plant would likely help replace the output of the company’s coal facilities, which NV Energy, owned by Warren Buffett’s Berkshire Hathaway, will phase out over the next four years.