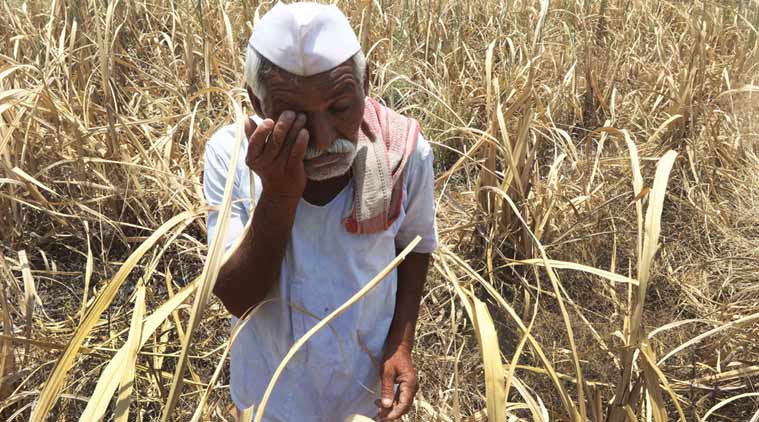 (Chuck Muth, President, Citizen Outreach) – As much as critics of the U.S. sugar program would like to debate the issue theoretically and academically, reality continues to throw a monkey wrench into their arguments.

The fact is the global market is not a free market and foreign government policies and actions, as well as Mother Nature herself, can wreck havoc on the best-laid plans.

For example, Brazil is the largest producer of sugar in the world and is often referred to as the “OPEC of sugar.”   On Sunday Brazil’s Lower House of Congress voted to impeach President, Dilma Rousseff.

One can only imagine the impact such government upheaval – completely outside of U.S. control – will have on the global sugar market if Rousseff is indeed removed from office in what she is referring to as a “slow rolling coup,” especially since street violence and riots are not out of the question.

Anyone willing to wager the cost of their Frosted Flakes on how this one turns out?

Meanwhile, The Economic Times reported this week that India’s “sugar output fell by 8 percent” for the current marketing season, largely as a result of “two straight years of drought.”

India is the world’s second largest sugar producer and the drop should help reduce an ongoing global glut, though India is still expected to produce more than it consumes domestically.

In addition, Hellenic Shipping News reported last week that India’s own sugar policy, which slaps a 40 percent duty on imported sugar, “is unlikely to change.”

“Domestic prices have risen and exports have come to a halt, but we don’t have any plans to lower the import tax for now,” a senior Indian government source told Reuters.

How do critics of the U.S. sugar program justify removing our tariffs on imported sugar while India is allowed to maintain theirs?   That’s not free trade.  That’s unfair trade.

The only responsible way out of this global predicament is for Congress to adopt a zero-for-zero trade policy on sugar: We’ll zero out our sugar program of tariffs and quotas if/when other nations zero out their government subsidy programs.