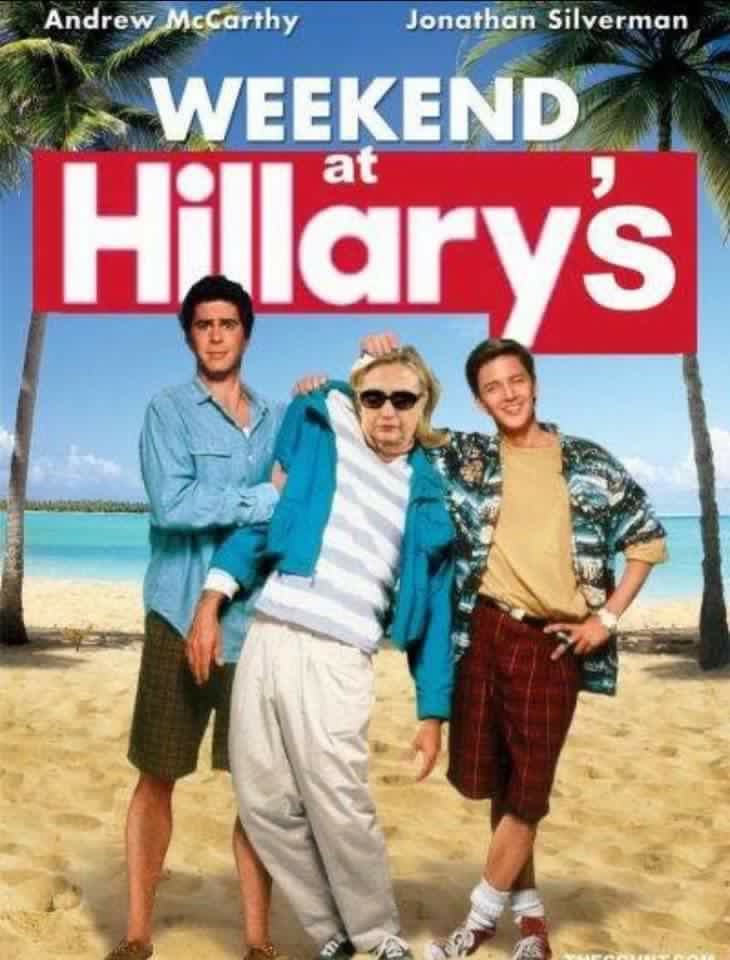 When questions were raised a month ago about Hillary Clinton’s health, she went on a late-night comedy show and opened a jar of pickles to “prove” how filled with vim and vigor she was.

After collapsing and being dragged, literally, into a campaign van in New York on Sunday, what’s she going to do know?  Go on The View and arm-wrestle her 2-year-old granddaughter?

After the initial lie that Hillary had merely “overheated” on the campaign trail was abandoned, the public was retroactively informed that Clinton had been diagnosed with pneumonia two days earlier.

What a deplorable, lying sack of shinola this woman is.  God help us if Mitt Romney, Lindsay Graham John Kasich and other establishment Republicans actually succeed in getting her elected.

“I’ve been in the legal brothel business for more than 24 years, so I know a ‘working girl’ when I see one,” Hof said.  “And Assemblyman Oscarson is the most shameless political prostitute in all of Nevada.

“But give him credit,” Hof continued. “He may have sold his soul and sold his vote, but he’s no two-bit street hooker. He’s a high-priced political prostitute!”

You can read the full release by clicking here

(Disclaimer: I am now an official consultant on the Hof campaign)

So let me get this straight…

But it’s not OK to use public tax dollars – paid almost 100% by tourists – to build a modern, state-of-the-art, domed, multi-use stadium?

“The larger question that will be raised by the ‘health scare’ is the one that has dogged Clinton forever: Why does she create cover stories rather than reveal the truth? At many critical turns in her lengthy career, Clinton has chosen obfuscation rather than revelation. . . . Many times, her cover story is completely believable or even reasonable. But sometimes it isn’t. And therein lies the problem because once a cover story is revealed to be a lie, no one can believe any of the cover stories anymore.” – Columnist Gersh Kuntzman