Exposing Kaepernick Apologists for the Colossal Hypocrites They Are

I’ll get to that jerk Colin Kaepernick in a minute.  But first…

One of the great benefits of homeschooling is that my kids can take online courses in subjects of interest they’d never find in a public school.

For example, my 14-year-old Jenna signed up this semester for a course in reading body language.  She has an interest in maybe joining the FBI some day.

That has made watching black-and-white re-runs of the 1950s show “To Tell the Truth” a whole lot more interesting.  And a man featured in an episode we watched recently was an honor guard at the Tomb of the Unknown Soldier.

Which itself provided another teaching opportunity…

P.S.  Republican House Speaker Paul Ryan gave Hillary Clinton another in-kind donation yesterday, saying Donald Trump should release his tax returns.  “I released mine,” he said.  “I think he should release his,” 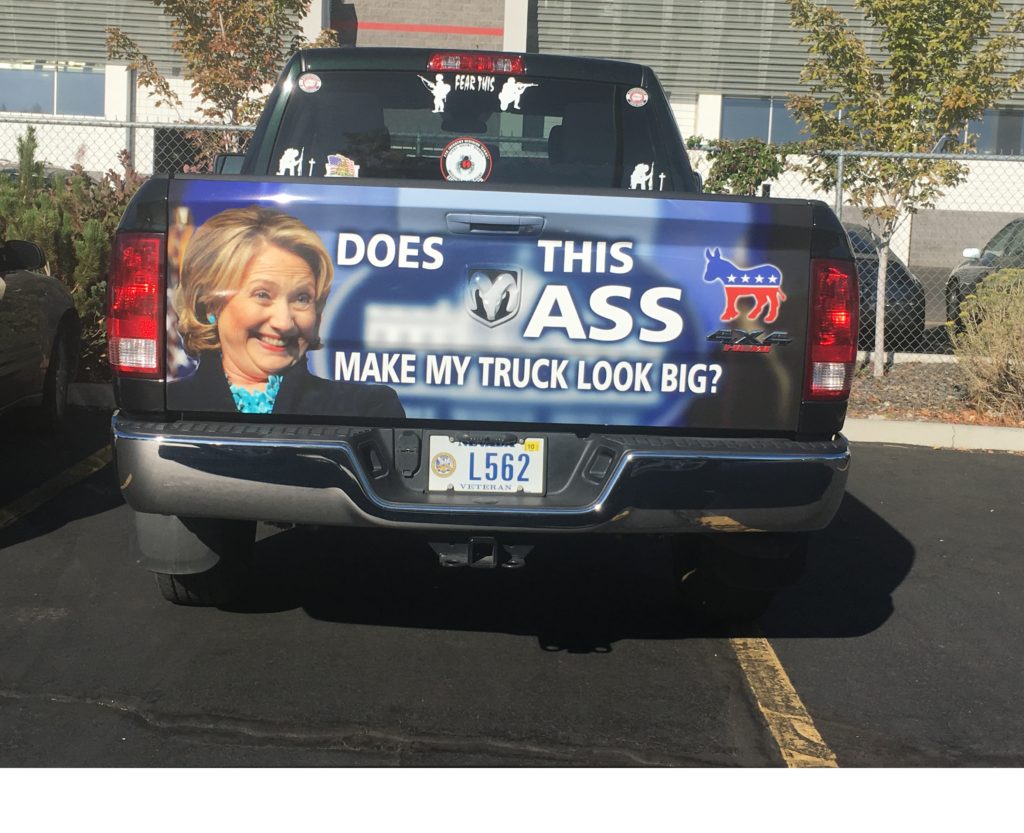 “Republicans backing Hillary Clinton want history to reflect they didn’t help Donald Trump win the White House. But that’s not the only reason they’re bucking their party’s line. Access, appointments and influence over a Clinton administration’s policies is the just dessert that a growing slate of conservative policy wonks, Capitol Hill veterans and former GOP administration officials say they expect for endorsing and in some cases raising money for the Democratic presidential nominee.

“And they’re already getting it. From messaging help delivered by Clinton’s communications team to direct and regular access to senior staffers and in-person meetings to discuss policy and strategy, Republicans who have abandoned Trump say the Democrat has given every indication that the GOP view will be reflected in her administration.” – Darren Samuelson, Politico, 9/14/16