(Thomas Mitchell, 4TH ST8) The Vietnam War was ended before Congressman Mark Amodei reached draft-eligible age, but nonetheless he is pressing for recognition for one special group from that conflict.

He testified before the House Armed Services Military Personnel Subcommittee recently in support of H.R. 4298, the Vietnam Helicopter Crew Memorial Act. He said he introduced the bill to honor the nearly 5,000 helicopter crew members who died while serving in Southeast Asia by placing a memorial in Arlington National Cemetery. 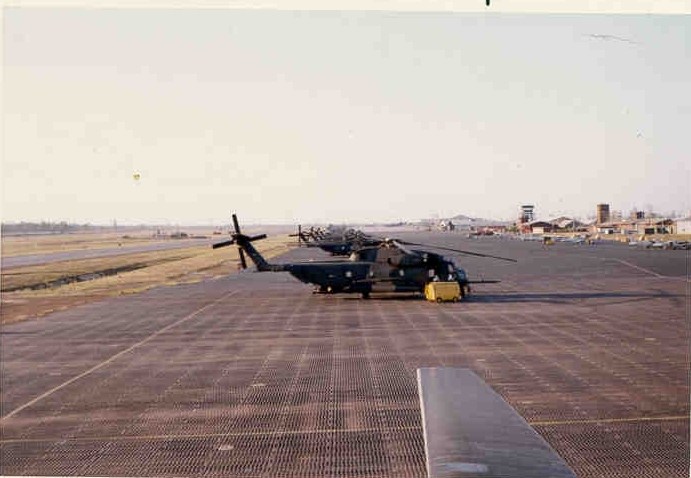 “I’m working a deal where the folks at Arlington National Cemetery told the Vietnam Helicopter Pilots Association — about 10 percent of the casualties in Vietnam were helicopter pilots, crew members, medics, other folks — told them, you can’t have five square feet for a memorial for those folks who died in the helicopter war,” Amodei said in a recent interview.

The Secretary of the Army declined the Vietnam Helicopter Pilots Association’s proposal for a memorial and instead granted the VHPA a tree marker, which Amodei said has never been used to honor a common sacrifice of this magnitude.

In the past 25 years there have been four memorials erected at Arlington, the congressman said, adding that he understands not everyone can have a memorial erected, but in Vietnam the helicopter was the iconic technology of the time and the crews of those helicopters suffered a disproportionate share of the deaths.