Trump’s Path to Victory Is Starting to Look Very Real 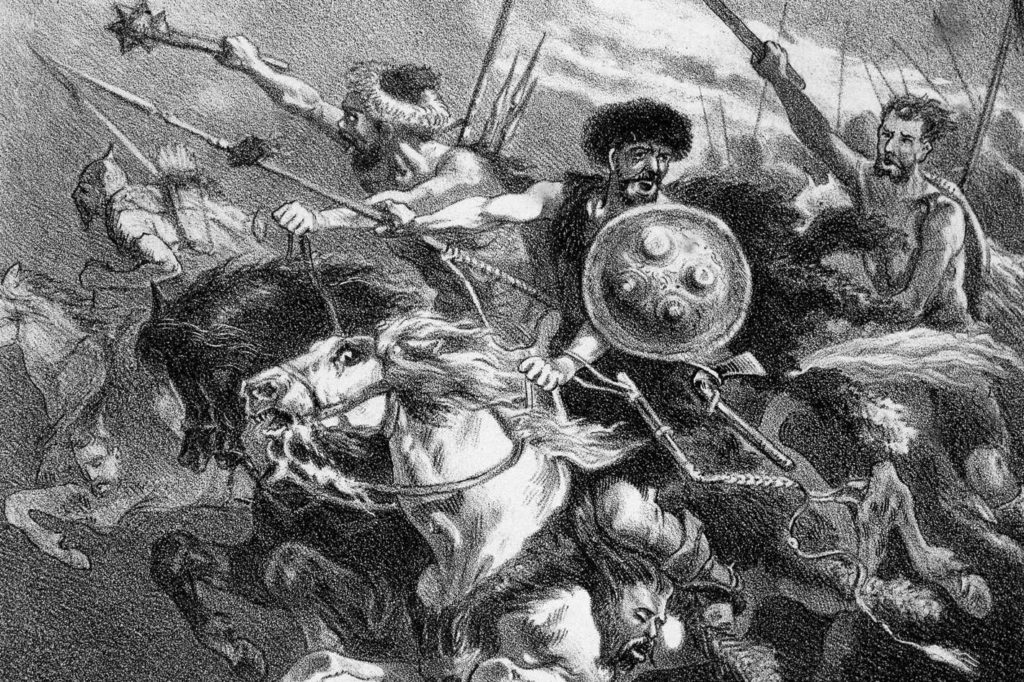 (Ed Kilgore, New York Media) The week before last I looked at Donald Trump’s likely “path to victory” and adjudged it as “a tightrope walk down an insanely narrow path to 270 electoral votes.” I’d now take out the adjective insanely and maybe even suggest it’s a walk along a balance beam rather than a tightrope. As the popular-vote margin separating Clinton and Trump gradually shrinks, putting together a map of states Trump might carry involves less conjecture about where he might make gains and more confidence that he might be able to consolidate gains he has already made.

Deciding who is leading nationally or in the battleground states is, of course, a matter of choosing whose measurement of public opinion you consult. I’d automatically assume, unless there is some compelling reason to do otherwise, that polling averages make the most sense. Nationally, the most straightforward of the polling averages, from RealClearPolitics, has Clinton up by two points in a four-way race. That is her smallest lead at RCP since late July. Averages at FiveThirtyEight and HuffPost Pollster factor in trends and poll accuracy data; they give Clinton a slightly larger lead (3.1 percent at FiveThirtyEight, 4.2 percent at HuffPost). It is worth noting that only one national poll has been published with data from September 11, when the unverified conventional wisdom would have it that Hillary Clinton’s standing might have taken a fall. It also appears that Trump is getting, despite contrary expectations earlier, the traditional pro-Republican “bump” when pollsters switch from samples of registered voters to those of likely voters. That could tilt polling averages a bit more in his direction very soon.

So observers are no longer asking (at least not right now) if and when Hillary Clinton’s lead is going to blossom into the double digits, as it has occasionally done in certain polls at different points in the general-election contest. It is, by most accounts, a close race still favoring Clinton.

Something similar has happened in state polling, with a subtle but important difference: What looked a couple of weeks ago like a long wall of states in which Trump needed to overcome a long-standing Clinton lead has gotten shorter. This is most dramatically shown in the state-by-state projections from Daily Kos (a pro-Democratic but, if anything, rather impressively pessimistic outlet), which now gives Trump an advantage not only in the previously red but blue-trending states of Arizona and Georgia, but also in Florida, Iowa, Nevada, North Carolina, and Ohio. Add all that up with the states everyone expects Trump to carry and he’s at 259 electoral votes.

The Center SquareNovember 3, 2020
Read More
Scroll for more
Tap
How And Why Trump Can Win Michigan
Hillary’s campaign is imploding