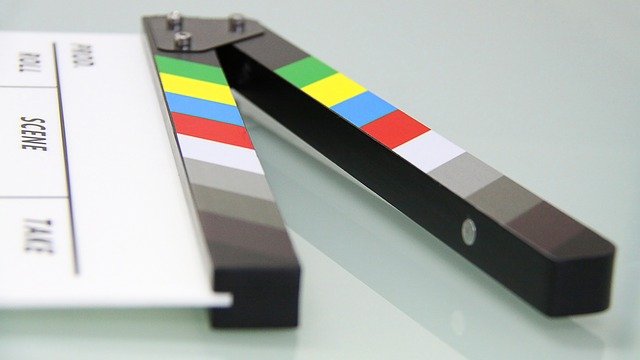 Recently, I spoke to the Carson City Men’s luncheon group about my big picture view of public policy, economics and politics.  Herewith, some things I told them.

Let’s start with the duty (beyond integrity, etc.) of elected officials and high-level bureaucrats – something most of them get wrong.  Their duty is to represent the people and the broad public interest to the agencies of government.  That is, to control the agencies and whole of government to serve the people’s interests and the broad public interest.

Not, as most politicians and bureaucrats do, to represent and advocate for government and its agencies to the people, often at the expense of the broad public interest.

For example, too many school board members and superintendents are consumed with telling the people endlessly the district needs more tax revenues and special-interest legislation.  That benefits mainly teacher and administrator unions, whose political captives they’ve become.  Instead, they should spend their time and energy seeking to incorporate cost-reducing technologies and business-model innovations to serve the interests of students and the people.

While we need to rein in regulatory over-reach and tax and fee burdens on business, the people and public interest are not served by using special favors to offset government excess.  These departments need to be more focused on the public interest and objective analysis.

All this begs the question: What is the public interest?  That question has been central to my work as a state economist, controller, legislator, regent and college teacher.  Even as a writer.

From all my experience, I conclude there are two main elements to the public interest: economic growth and fairness among parties.

Increasing economic growth means we maximize the size of the pie.  That allows us to take better care of folks who, through no fault of their own, cannot adequately care for themselves.  It means we have greater overall wealth and incomes via both more effective private markets and improved public services.  Better education, diets, health care and human flourishing in general.

Fairness comes in many forms, including civil and criminal laws and regulations to minimize conflicts and establish equity among individuals.  To keep one person’s free actions or choices from harming others.

In economic matters, I submit the institutions, principals and policies that promote growth also are the essence of fairness.  Foremost among these is that our primarily market economy and political system allows people to keep most of the fruits of their labor, creativity, investment, and productivity.

Market systems are fair because they reward people for the value they deliver to others, whether by labor, creativity or investment.  Mandating equal outcomes for everyone is simply not fair.

It’s certainly true public services and goods play a role with private inputs in creating the value firms and people deliver.  However, this does not mean, as Barack Obama claimed, that “You didn’t build that.”  Overwhelmingly, the value delivered to people by a mixed economy comes from the private sector.

Essentially, contributions of the public sector justify its role in spending, taxation, fees, borrowing, law and regulation.  However, extensive empirical research has shown that the optimal levels of public spending and other intervention are far lower than actual levels have been for over half a century.  In short, we would have higher degrees of aggregate human wellbeing and fairness with a smaller public sector at all levels.

The sum of human experience has shown the following items are central to economic growth and fairness: the rule of law (not “living constitution” judges or the administrative state); constitutionally limited government; and separation of powers between national, regional and local governments.