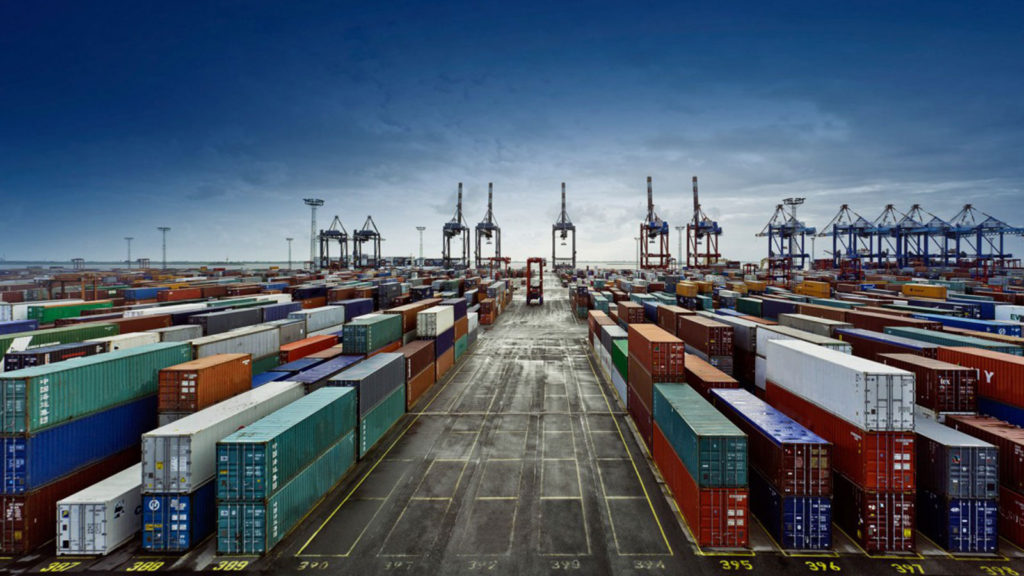 (Rick Manning) – I am a big fan of Heritage Foundation as a whole and agree with their analysis a vast majority of the time, but a recent Contributors piece by Bryan Riley extolling the virtues of trade was wrong factually in creating anecdotal evidence to support his theory. This is not a screed against trade, but instead an argument for an approach to trade that makes sense.

The notion posited by Riley that Mexico is some kind of trade icon because it has trade deals with more nations than the United States is laughable on its face.

As an example, it is true that Mexico has a car industry as a result of the North American Free Trade Agreement (NAFTA). In essence, if a foreign car manufacturer builds it in Mexico, the manufacturer can sell it in America with a much lower tariff. NAFTA also contains a country-of-origin parts requirement of 62.5 percent for a U.S.-, Canadian- or Mexican-built vehicle to qualify for tariff reduction.

Interestingly, the Obama administration negotiated Trans-Pacific Partnership — which includes Japan, Mexico, Canada, Peru, Chile, Malaysia, Singapore, Brunei, Vietnam, Australia and New Zealand — lowers this country of origin manufacturing requirement. Mexico and Canada, for their parts, threatened the deal if the significantly lowered negotiated rates were not raised, knowing that their domestic automobile industries would be devastated if not.

Why would Mexico and Canada care?

Because the Japanese auto companies that now have manufacturing plants in those countries and the U.S. due to NAFTA advantages would, under TPP, still be able to gain access to U.S. markets while building those vehicles in Japan or elsewhere.

The net effect would be that the Japanese auto business model of utilizing inexpensive Chinese parts would remain intact, allowing them to import vehicles to the U.S. for a lower tariff without having to mess with having plants in Mexico or Canada.

Mexican trade deals are in essence a proxy for U.S. trade deals, because foreign countries gain access to favorable tariff rates in the U.S. through the Mexican markets.

To all the doctrinaire free traders out there, please note that this is not exactly the model that you read about in your textbooks, but instead is the real-world application of how managed trade works.

Ironically, while extolling the virtues of free-trade deals like NAFTA, Riley then attempts to tie Nabisco’s choice to make Oreos in Mexico on U.S. sugar prices and the hated subsidies. Huh?

Mexico and the U.S. sugar prices are similar and are both higher than the world-priced sugar. What Mexico does offer Nabisco is a significantly lower corporate tax rate, dramatically lower labor costs and fewer environmental restrictions, while products manufactured there (or baked, in this case) enjoy very low tariff rates to be sold in the U.S. due to NAFTA.

The Nabisco Mexican Oreo caper is an example of a trade deal being responsible for U.S. jobs going elsewhere and this misguided attempt to blame U.S. sugar prices is simply a libertarian fairy tale.

Let’s be clear: America should not go into a pill-bug-like approach to the world as it relates to trade. On sugar, the U.S. should only end our subsidies contingent upon other major sugar producers doing the same. That approach, which was introduced by Rep. Ted Yoho (R-Fla.), is one that both the sugar producers and big candy confectioners should be able to agree upon.

Rather than focusing upon trade as the end-all-be-all, the Heritage Foundation would be wise to focus on the need to dramatically lower the cost of doing business in America to offset low labor cost countries that remain desirable alternatives, particularly in a low-tariff environment.

America doesn’t need to raise tariffs; America needs to lower costs so it makes economic sense for multinational companies to make things here. While it may seem extreme, it makes sense for consumers, businesses and workers for the U.S. to eliminate the corporate tax altogether as an effective way to offset the much higher cost of labor faced by companies that make things in America.

What’s more, the Obama regulations designed to drive the cost of electricity skyward by forcing the closure of hundreds of coal-fired utility plants should be rescinded. As domestically produced natural gas is both abundant and relatively inexpensive, coal faces natural market forces that will transform the electricity generation industry without the price shocks Obama prescribes.

The lower electricity costs, coupled with an extremely low corporate tax rate, would help create a true renaissance in U.S. manufacturing, and most important, put our economy on an even competitive keel with the rest of the world.

Once the federal government succeeds in lowering the cost of doing business in the U.S., more-focused bilateral trade deals will make much more sense for America, and the angst that has led all four of the remaining legitimate presidential contenders to oppose the TPP will go away.

That is the conservative solution to trade. A solution that keeps America strong by making it economically wise to invest in domestic manufacturing while knocking down trade barriers that prevent U.S. products from entering markets around the world.

By getting things in the right order, we can restore America as the world’s economic superpower, with all Americans — and indeed, all nations — being the beneficiaries as the world economic pie expands as it did in the previous century.

Manning is president of Americans for Limited Government.