Naples, Florida, is named the happiest and healthiest city in America while a town in Arkansas comes in dead last

Naples, Florida, is named the happiest and healthiest city in America while a town in Arkansas comes in dead last
N&V Staff 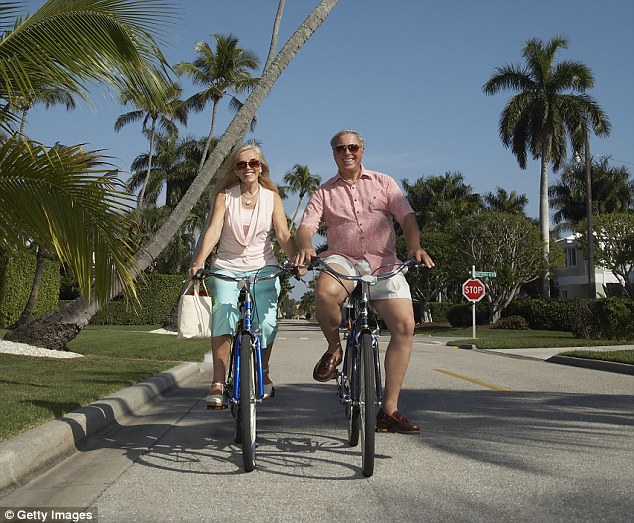 Living the good life in Naples, Florida, named the No. 1 community in overall well-being.

(MailOnline) – Forget moving to Canada, Americans looking to find happiness in these turbulent times should head down south instead — to Naples, Florida, home of the happiest and healthiest community in the US, for the second year running!

Naples and its neighboring Immokalee and Marco Island have been awarded the No. 1 spot on the Gallup-Healthways State of American Well-Being 2016 Community Well-Being Rankings list, released today.

Naples once again scored highly on the overall list, because ‘Naples does a lot of things right,’ Dan Witters, research director of the Gallup-Healthways Well-Being Index told TODAY. ‘[People in] Naples really take care of themselves well.’