Saracino: A Big Week for the Stupid and the Ugly

Saracino: A Big Week for the Stupid and the Ugly
N&V Staff 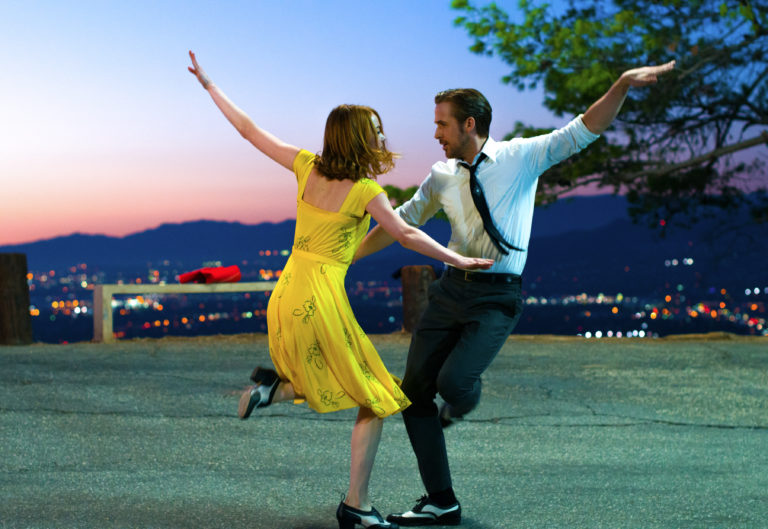 (Bill Saracino, California Political Review) – There’s an old saying that Hollywood is Washington, D.C., for stupid people and Washington, D.C.,  is Hollywood for ugly people. The truth of that adage was on full display last week, first with the Academy Awards and then with the Democrat reaction to President Trump’s speech to a joint session of Congress.

Sadly for “La La” boosters, it was in competition with the one genre that trumps (pun intended) Hollywood egomania – political correctness – in a movie about a young black homosexual. Had the producers of “Moonlight” added being a one-legged, illegal immigrant hunchback to the character the movie might have been a unanimous choice for best picture.

As it is, “Moonlight” will get a brief box-office bump and then disappear like so many of its predecessors. Doubt me?  Quick – what is the name of last year’s best picture winner? No fair Googling. It was “Spotlight.” How bout 2014’s winner? It was “Birdman,” which at least had the virtue of a subtitle exquisitely appropriate for the Hollywood glitterati, “The unexpected virtue of ignorance.”

All this folds in nicely with Hollywood’s contempt for average Americans as evidenced by their deranged hatred of President Trump. While there were no Meryl Streep-ish long-winded “Trump is either Hitler’s grandson or Satan’s spawn” diatribes, you weren’t really an A-lister if you didn’t include some anti-Trump snark in your remarks. The basket of deplorables has taken notice, however, and it is extracting its revenge where it will hurt most, at the box office. Ticket sales slumped last year for the third year in a row and the seventh out of the last 10. This year’s Oscar ceremony was the third least-watched in the last 20 years.

Anyone familiar with Ronald Reagan’s movie career knows that the anti-American left has deep roots in the entertainment industry. Reagan himself credited his strong anti-Communism with his experience of watching the Reds operate in Hollywood. A vignette on this even closer to home involves my father, who in the mid-1930s was endeavoring to become a music editor at MGM. A prerequisite for that position was membership in the craft union, International Alliance of Theatrical Stage Employees. He was told by his immediate superior that he would have his IATSE card the day after he showed his membership card in the Communist Part USA. My father went around his boss, who soon after found himself exiled from the MGM lot, very likely thanks to the personal intervention of L.B. Mayer or Irving Thalberg, both strong conservatives. My father became a successful music editor and for 15 years or so an Academy member. He had no interest in attending the actual ceremony, commenting that “the only thing emptier than the words on the stage are the heads in the audience.” True that. Hollywood the stupid has hated America for a long time.

Two days after the stupid had their moment in the sun, the ugly took center stage for President Trump’s speech to a joint session of Congress. In what must fairly be ranked as one of the 10 best speeches ever given from that podium, President Trump hit a grand slam home run. Every network’s polling after the speech showed majorities between 65 percent and 75 percent approving of the speech.

What equally large majorities most definitely did not approve of was the open disrespect shown Carryn Owens, the widow of Navy Seal Ryan Owens or the white-out stunt of female Democrats. It was ugly. Prominent Democrats including Elizabeth Warren, Debbie Wasserman Schultz and Keith Ellison apparently think that refusing to stand and applaud the recently widowed wife of a Navy Seal is the path back to relevance for Middle America. If ignorance is bliss these folks must be ecstatic.

Providing unintended humor was the all-white attire of several dozen women Democrats. When I first noticed the bloc on television I assumed a convention of ice cream salespeople had been let into the House Chamber. After a close-up of Nancy Pelosi it became clear that it was the winners division of the Nurse Ratched look-a-like contest.

Disrespecting the widow of a military hero, having the girls play “dress-up,” refusing the shake the president’s hand, etc. showed the Democrats in D.C. can one-up their soulmates in Hollywood. They can be both ugly and stupid.

These antics can be infuriating but should not be discouraging or frustrating. Every day the ugly and stupid don’t wise up is another day of alienating average Americans and another day toward success for President Trump and the Republicans. So keep this under your hats.

N&V StaffOctober 3, 2021
Read More
Scroll for more
Tap
Knecht & Lawrence: Our Founders’ Legacy versus Progressivism
Weinberg: A Lifetime In Leavenworth: Put The Fear of God Into Government Lefties Who Traffic In Classified Information