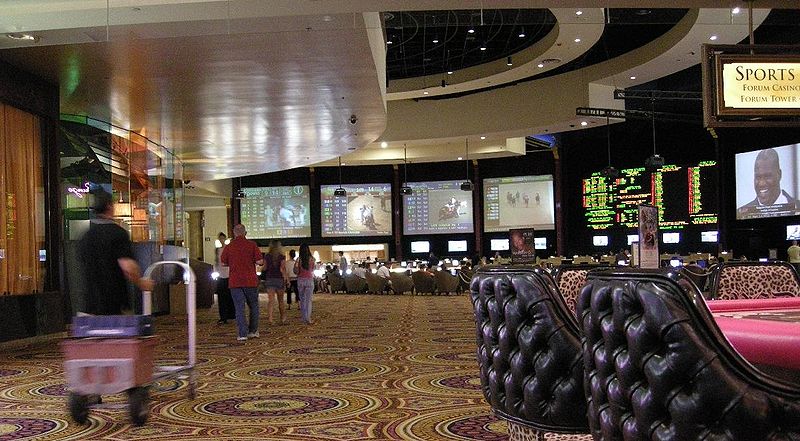 (Noell Evans) – For the 10th straight month, job growth in Nevada outpaced the rest of the country. According to the federal Department of Employment, Training and Rehabilitation, the state added 5,300 jobs in July.

The unemployment rate in Nevada, at 4.5 percent, remains above the national average 3.7 percent, according to the federal Bureau of Labor Statistics.

Unemployment rates by localities are:

The unemployment rate for Las Vegas is 4.7 percent. That number is down from the month before.

The areas with the highest unemployment averages are Douglas County at 5.1 percent and Nye at 5.8 percent.