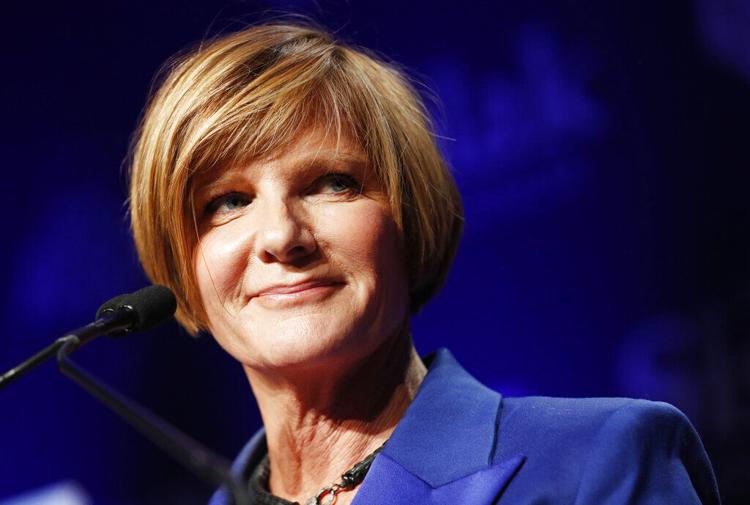 (Katelynn Richardson) – Democrats running for office in Nevada are doing their level best to keep abortion access at the forefront of their campaigns. Their Republican opponents call it a distraction from kitchen table issues harmed by progressive policies.

The discussion centered on the potential impact of federal legislation, such as a national abortion ban, on the state’s existing law. It included legal experts like Sylvia Lazos, Professor at UNLV William S. Boyd School of Law, who criticized Sisolak’s and Lee’s pro-life Republican opponents as “a real and present danger to abortion rights in Nevada.”

Sisolak and Lee have consistently denounced their opponents, Governor candidate Joe Lombardo and U.S. House candidate April Becker, over their stances on abortion.

“Governor Sisolak and I, as well as our fellow Democrats up and down the ballot, are running against pro-life extremists,” Lee said in a statement. “Republicans have already made clear that they are eager to move on a national abortion ban if they take the majority in Congress, which would ultimately overturn the will of Nevada voters and take away women’s right to choose in our state.”

Lee, who is endorsed by Planned Parenthood, released a new ad Thursday morning calling Becker “heartless” for her position and expressing concern about her acceptance of National Right to Life’s endorsement.

Both Sisolak and Lee have taken concrete actions to signal their support for abortion since the overturn of Roe v. Wade. Lee voted for the Women’s Health Protection Act, and Sisolak issued an executive order shielding abortion providers and women who travel to Nevada for an abortion from legal liability.

“Crisis pregnancy centers consistently mislead vulnerable women about the health care services they provide,” she wrote on Twitter. “I joined my colleagues in cosponsoring the Stop Anti-Abortion Disinformation Act to crack down on false advertising about abortion services by these fake clinics.”

The bill, endorsed by more than a dozen Democratic senators, would enable the Federal Trade Commission to penalize organizations with “deceptive or misleading advertising related to the provision of abortion services.”

Republican Senate candidate Adam Laxalt shot back at Cortez Masto for “spreading lies and demonizing” crisis pregnancy centers when they have recently been the recipients of “violent attacks.”

“I’m proud to stand with women who give vulnerable and poor mothers support and the ability to choose life,” he wrote.

As Sisolak and Lee have done with their opponents, Cortez Masto has sharply criticized opponent Laxalt for his abortion position on numerous occasions. An ad released by the Democratic Senatorial Campaign Committee Tuesday also slams Laxalt for his statement that the overturn of Roe v. Wade was “a historic victory.”

While maintaining pro-life stances, Nevada Republicans are less willing to make abortion a primary campaign issue. In an August 2 Reno Gazette Journal op-ed, Laxalt said Cortez Masto was the one “trying to shift the policy on abortion.”

“She has consistently voted to allow the barbaric procedure of late-term abortion, up to the point of live birth, even forcing you, the taxpayer, to fund this infanticide,” he wrote. “That is a radical policy change from what currently exists in Nevada – which is the ability to have a legal abortion procedure up through six months of pregnancy.”

“At a time when inflation is at a 41-year high, crime is skyrocketing, and the Democrats’ agenda is hurting Nevada’s working families every day at the gas pump and everywhere else, it’s not surprising that my opponent wants to turn attention away from her record by painting this false picture on abortion,” he continued.

Nevada law currently legalizes abortions for any reason through 24 weeks of pregnancy and after 24 weeks if the physician determines there is “substantial risk” in continuing pregnancy.

Despite Democrats’ emphasis on the threat Republican candidates pose to abortion, the statute cannot be overturned by the state legislature. Since the law guaranteeing access, NRS 442.250, was approved by a general referendum in 1990, it can only be overturned by direct vote of the people in a ballot initiative.