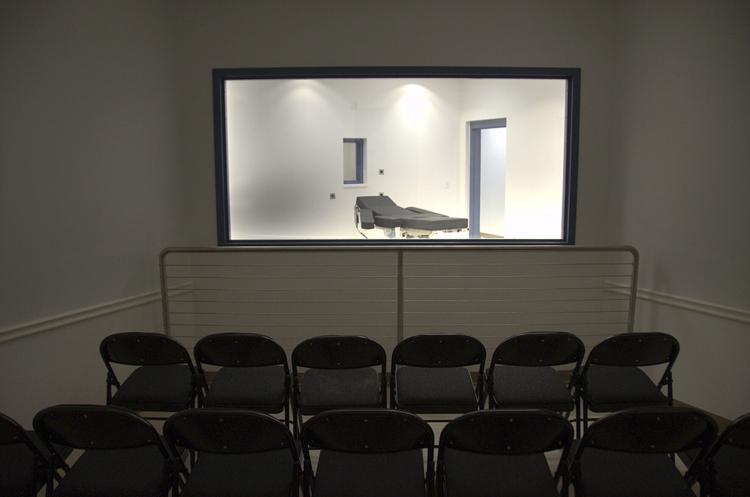 (Robert Davis) — Nevada Gov. Steve Sisolak announced on Thursday there is “no path forward” for lawmakers’ latest attempt to get rid of the death penalty in the state.

Assembly Bill 395 would have reduced the penalty for someone convicted of first-degree murder in Nevada to life in prison without the possibility of parole. It was sponsored by the Assembly Committee on Judiciary.

“I’ve been clear on my position that capital punishment should be sought and used less often, but I believe there are severe situations that warrant it,” Sisolak said in a statement. “I understand there are those who will be disappointed by this outcome, however the process of determining which crimes are severe enough to warrant this punishment deserves thoughtful consideration.”

Abolition groups have been trying to overturn the state’s death penalty statute for over 20 years. The Nevada Coalition Against the Death Penalty described AB 395 as the most successful attempt to throw out the law over that time frame.

The Assembly voted 26-16 along party lines to approve the bill on April 13, but it faced steep opposition in the Senate.

The state’s largest prosecutorial lobbying group, the Nevada Association of District Attorneys, also urged lawmakers not to support the bill.

While the move marks the end of the legislation’s run during the 2021 legislative session, lawmakers left open the possibility for the bill to return at another time.

“Over the past few weeks, we’ve had a series of discussions regarding a viable path forward on AB 395, and I appreciate the bill sponsor’s willingness to work on potential amendments to restrict the application of the death penalty while balancing concerns about complete abolition,” Cannizzaro told FOX5 in a statement. “Unfortunately, we have not yet found consensus on the bill, and it is unlikely that we would in the remaining few weeks of the session.”