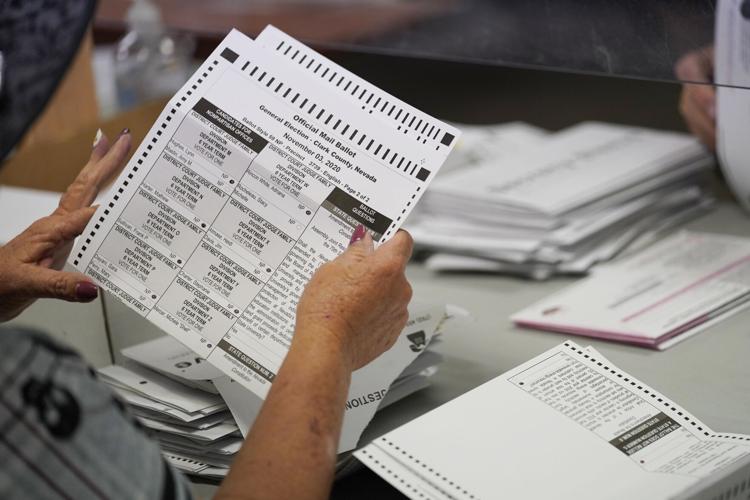 Republicans sued the Nevada Secretary of State and the Clark County Registrar on Oct. 23, alleging they violated the state’s election law by forcing early ballot counting.

“He has made every attempt to control the outcome of this election without any regard for the health and safety of residents or Nevada’s state laws designed to protect the sanctity of the ballot,” Ford said. “Today’s ruling makes clear that there is a proper procedure to observe an election that even the president must follow, and it’s most certainly a victory for the constitutional rights of all Nevadans.”

Clark County, according to the lawsuit, uses an electronic voting sorting system called Agilis, which petitioners questioned in the lawsuit. Judge Wilson noted in his decision that there was “no evidence [that] was presented of any Agilis errors or inaccuracies.”

There was also “no evidence was presented that there is any indication of any error in Clark County’s Agilis signature match rate,” he added.

CNN reported that Nevada Republican Party Chairman Michael McDonald said in a statement that Wilson’s decision is a “dark day in our state’s history, but our fight for a free, fair and transparent election is not over.”

Nevada Secretary of State Barbara Cegavske’s Office reports that 1,125,580 Nevadans have already voted as of Monday morning, representing 61.8% of active voters in the state.