Nevada one of the best in the country for political free speech, report says
The Center Square 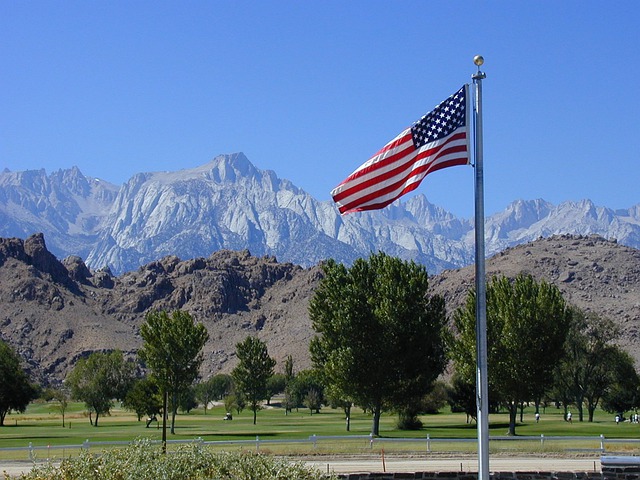 (Tom Joyce) – Nevadans enjoy one of the best places in the country for political free speech, a new report says.

The state ranks fourth in the country in the best places for people to use various forms of speech to engage in politics, according to a new report from the Institute for Free Speech.

The index measures how states perform on “free speech and association rights of individuals and groups interested in speaking about candidates, issues of public policy, and their government,” according to the report released earlier this week.

The state received high marks for allowing lobbying, not requiring campaigns to report a donor’s employer, its lack of false statement laws, and not regulating issue speech near an election.

“Laws regulating political engagement and the accompanying harms they cause to free speech and association are often presented as necessary to ‘good government,’” the Institute’s report says. “But good government does not go hand-in-hand with regulation of citizen political activity. The complex maze of laws that result make it extremely difficult for citizens to even evaluate the overall climate for free speech about public affairs in their states; this, in turn, allows government officials to avoid the accountability that comes from citizen activism.”

However, the state received a low mark (15%) for regulating independent expenditures by non-political committees. The state requires that committees report these donors if they donate more than $1,000.

The Institute warns that such laws put people’s safety at risk.

“The harms of donor reportng are well-established: by making Americans’ personal information public, these laws make speakers vulnerable to harassment and retribution. But ten states go even further, compelling groups to list certain donors on ads that they run,” the Institute for Free Speech said in a report. “Such measures significantly amplify the risks associated with public disclosure and are obviously meant to dissuade contributors to disfavored causes. These rules also force a speaker to pay to broadcast this mandatory invitation for harassment of their supporters. Some laws are so severe that up to half a 30-second ad can be taken up by disclaimers with donor disclosure. These laws should be repealed.”