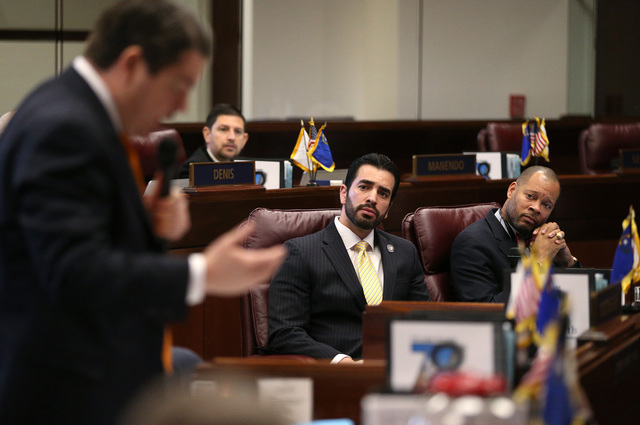 Kihuen’s announcement comes just days after former U.S. Rep. Steven Horsford said he would not seek to regain the seat after losing the 2014 election to Republican Cresent Hardy in a close election. Instead, Horsford launched a partnership with R&R Partners, clearing the way for several Democrats to consider challenging Hardy in the 2016 election.

N&V StaffOctober 4, 2022
Read More
Scroll for more
Tap
Will the Reid machine sputter without Harry at the throttle?
Don’t expect Obama’s Justice Department to prosecute either Hillary or Harry