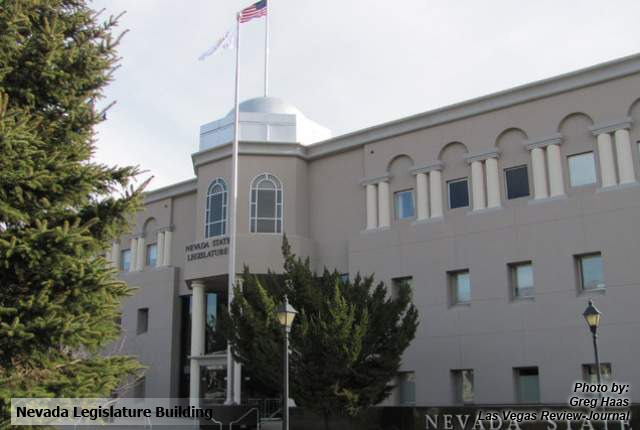 (Wesley Juhl of Las Vegas Review-Journal) – Nevada legislation criticized as giving businesses and corporations a license to discriminate against gay customers appeared to have fizzled in light of a nationwide outrage over similar “religious freedom” bills in Arkansas and Indiana.

“The Governor believes that this bill is not necessary because the interests of all Nevadans are protected under current law,” Mari St. Martin, spokeswoman for Gov. Brian Sandoval said Thursday night.

Even the bill sponsors are backing away from it.

“After careful reflection and consultation with legislative counsel, I have determined that Nevada’s Constitution already contains adequate safeguards and protections for the civil liberties of Nevada’s citizens, and further legislative emphasis of these rights would be unnecessary,” freshman legislator and Assembly Judiciary Committee Vice Chairman Erven Nelson, R-Las Vegas, said Thursday.