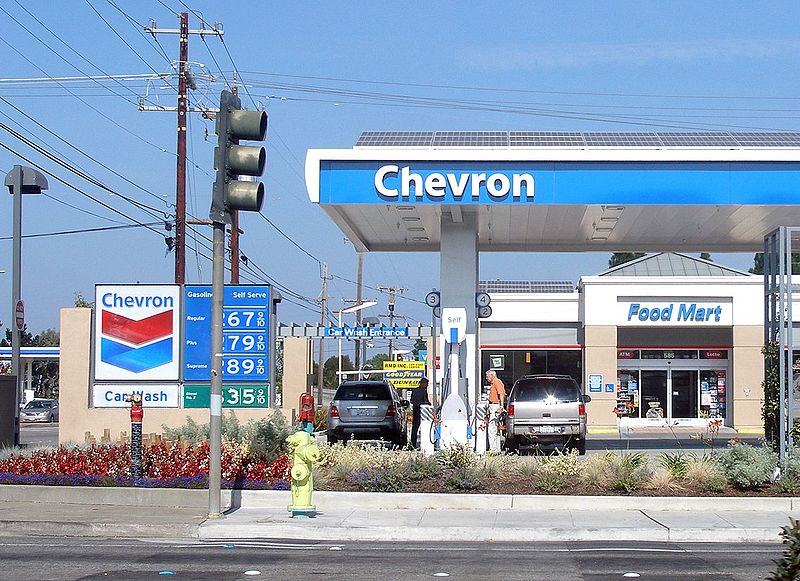 (Katelynn Richardson) – Gas prices in Nevada have continued to rise as the national average increased more than 20 cents in the past month, according to AAA data. Nevada’s average currently sits at $5.40.

The state’s average is the fourth-highest in the nation, behind only California, Alaska, and Oregon.

Last week, Nevada’s average hit $5.50, as maintenance issues at six West Coast refineries caused regional supply to decrease to its lowest in a decade. Prices in Florida, by contrast, are $3.34 per gallon.

In response to the price spike, California Governor Gavin Newsom approved an early switch to cheaper winter-blend gasoline in spite of his environmental goals for the state. Summer-blend gasoline, which costs more than 15 extra cents per gallon, is designed to decrease gas evaporation that produces smog.

The majority of Nevada’s gas supply comes from California, which has higher prices because the state’s gasoline requirements are “more stringent than the federal government’s program,” according to the Energy Information Administration.

Newsom blamed the “greed of oil companies.” On Friday, he called for a special session of the State Legislature to impose a windfall tax on oil companies.

Changes in California’s gas regulations have a big impact on other West Coast states like Nevada.

“Gas prices in California are finally cooling off, as more refineries come back online after undergoing maintenance and the switch to cheaper winter blends takes effect,” said AAA spokesperson Andrew Gross in a statement. “High West Coast prices have played a major role in the recent climb in the national average for gas. Reversing this trend may help take some pressure off of pump prices.”

While the national average is expected to continue rising due to OPEC+ cutting oil production by two million barrels a day, West Coast prices could slightly decline, according to GasBuddy.

“Some of the refinery snags that have caused prices to surge in the West and Great Lakes appear to be improving, with prices in those two regions likely to inch down, even with OPEC’s decision, as the drop in wholesale prices has offset the rise due to the production cut,” said Patrick De Haan, head of petroleum analysis at GasBuddy, in a Tuesday statement. “But where gas prices didn’t jump because of refinery issues, they will rise a total of 10-30 cents due to oil’s rise, and some areas are certainly seeing the jump already.”

N&V StaffNovember 4, 2022
Read More
Scroll for more
Tap
Question 1 on Nevada Ballot is Not What It Seems
Colorado River Basin to receive $4B from feds for drought mitigation