Obama Will Be First U.S. President To Visit Hiroshima 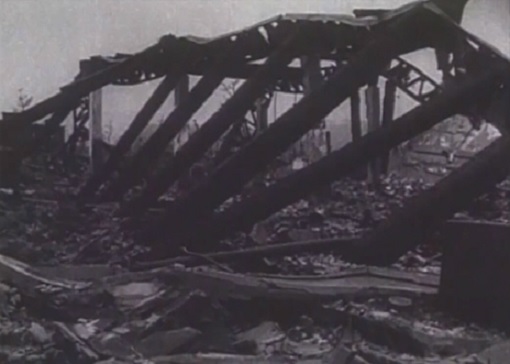 A snapshot of the aftermath of America’s nuclear bombing in Hiroshima during the World War II. (Courtesy: Reuters)

(Susan Heavey & Minami Funakoshi, Las Vegas Review-Journal) – May 27 is scheduled the “appropriate moment” for Pres. Barrack Obama to visit the site of the world’s first nuclear bombing made by America, the city of Hiroshima at Japan.

Obama’s visit to Hiroshima will be considered the first visit of a president of the United States, who dropped the atomic bomb in the city during the final stages of World War II. Japan’s Prime Minister Shinzo Abe will welcome and accompany Obama to the city.

The visit will be part of the Group of Seven summit in Japan and will be done on the final day of the event. Obama will also take his first visit to Vietnam within the same week of the summit.

Concerns were raised as to whether Obama’s visit to Hiroshima would constitute an apology by America of its past act. The White House, however, made it clear on May 10 that Obama’s steps on Hiroshima’s grounds won’t be an acknowledgment of regret and accountability of America’s dropping the nuclear weapons in Japan’s two cities: Hiroshima on August 6, 1945 and Nagasaki on August 9, 1945.