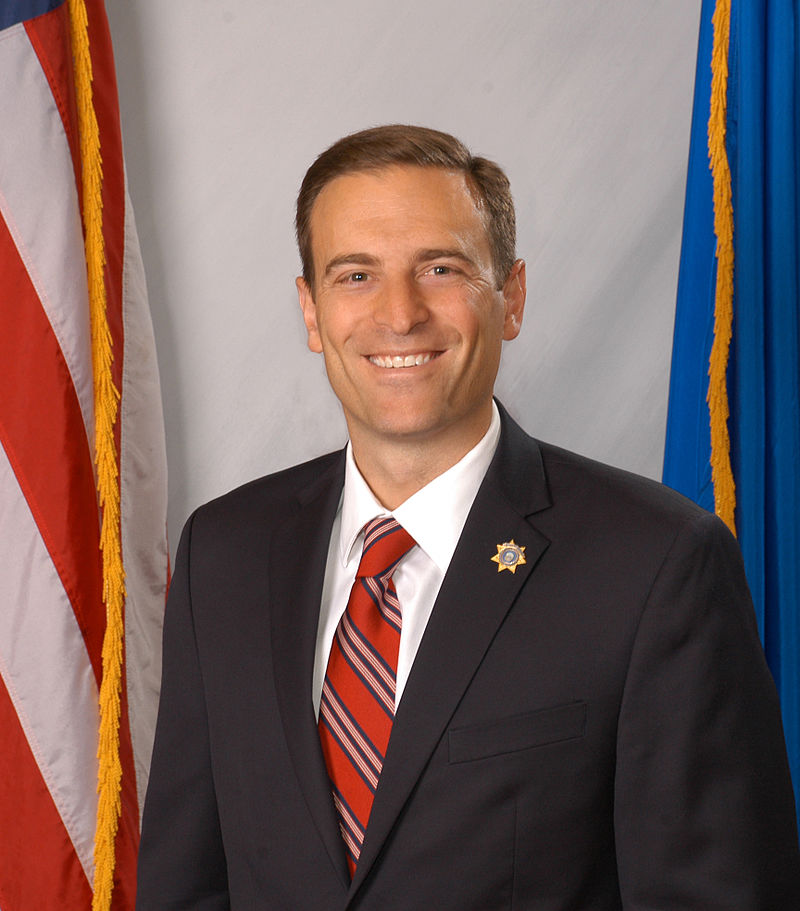 (Adam Laxalt) – Together with several Nevada counties, ranchers and miners, we are actively litigating against the Obama administration’s “Grouseketeers” and their Greater Sage Grouse “protection plan” that will restrict millions of acres of federal land.  These absurd regulations have halted development of millions and millions of acres that Nevadans depend on for economic livelihood and have no scientific support from environmental experts.

Thankfully, federal law requires the government carefully consider concerns raised by the state and its people—not just special interest environment groups. This is yet another overreach by a consistently overreaching federal government.

“The federal court motion seeks to void the protections that have restricted the development of millions of acres of federal land across the West,” the article explains. “In some cases, the protections have made sections of federal land off limits,” it goes on to say–highlighting the impact on our lands, the vast majority of which are already off limits to private development.