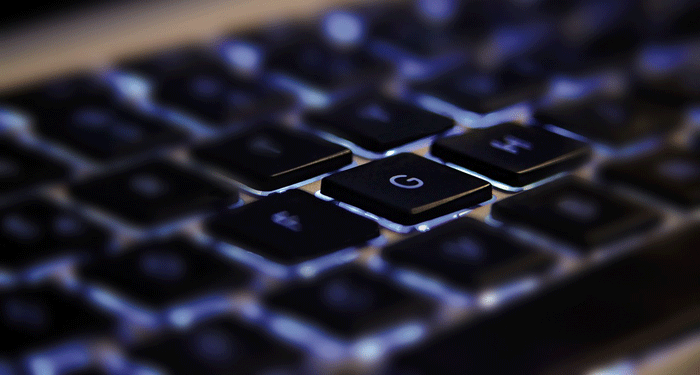 A new law took effect in Nevada this month that seeks to protect consumer data online.

The law levies fines of up to $5,000 to any internet site that does not follow strict data handling requirements. Among those is allowing consumers to “opt-out” of the sites’ data collection practices.

Pro-business advocates have been critical of the law, arguing it provides too much control of business practices to the general consumer. On the other side, consumer-rights organizations complain that the scope of the law doesn’t provide enough protection.

In the absence of a federal law to govern the rights consumers have to protect their data online, states have taken up the mantle.

The California Consumer Privacy Act (CCPA) is currently the standard against which other states work against for consumer protection. The CCPA goes into effect in January 2020.

“Any step toward greater data protection is positive for consumers in the long term, but the Nevada law does little on its own to protect them,” Simon Fogg of Termly told the Washingtom Examiner. “Overall, it’s less strict than the CCPA – more entities are exempt, plus the definition of personal data is narrower.”