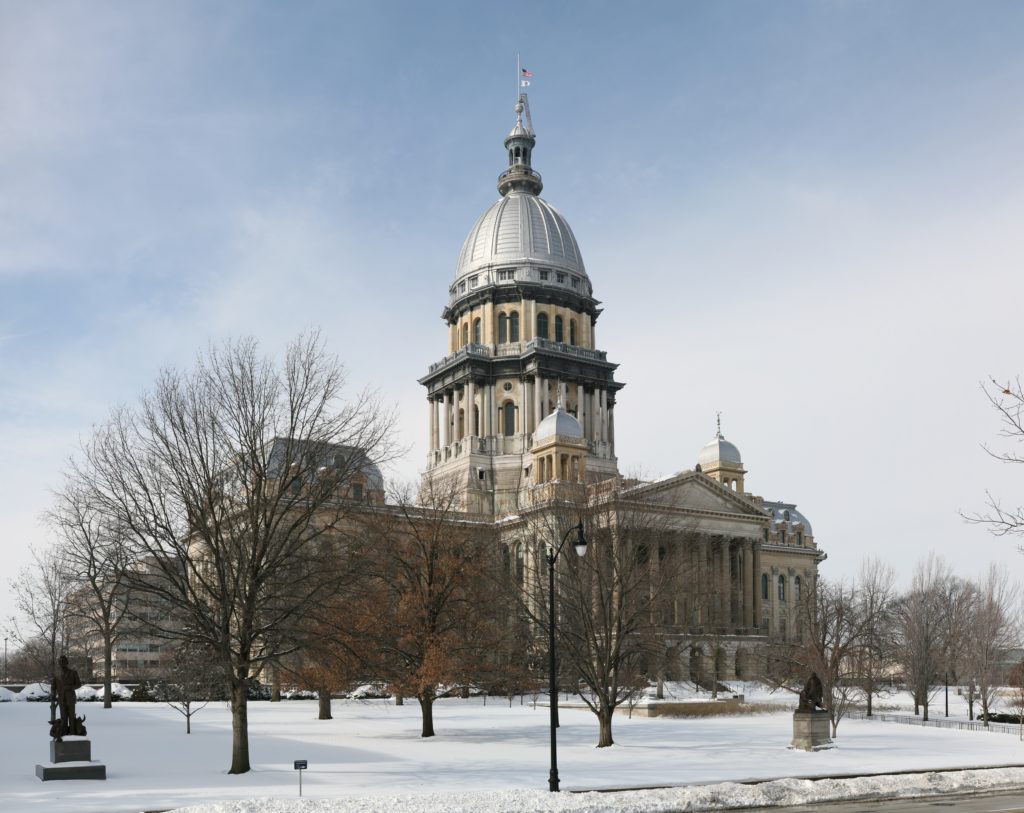 The award is based upon a review of each government’s Comprehensive Annual Financial Report (CAFR). Early within their CAFRs, many states tout the numbers the state has received this “prestigious award” because the report meets the award program’s requirement.

Each government pays from $560 to $2,530 to have its CAFR reviewed. Each year, a government presents the award it received for the prior year in its official audited CAFR. For example, the award for fiscal year (FY) 2017 is presented in the FY2018 CAFR.

On the CAFR program eligibility requirements web page under “Submission Deadline,” GFOA indicates “All appropriate items must be postmarked or e-mailed to the Government Finance Officers Association (GFOA) no later than six months after the government’s fiscal year end.” A government may request a 30-day extension of the submission deadline. This means that if a government does not issue and submit its CAFR within 210 days, it should not be eligible for the award.

As part of Truth in Accounting’s annual Financial State of the States research, we determine the date each state issued its CAFR based upon the transmittal letter included in the CAFR. In the states’ 2018 CAFR, we found 12 states that issued their 2017 CAFRs after 210 days, yet all but 3 states (Alabama, Florida and New Mexico) received the GFOA’s CAFR award.

Did the states that issued their CAFR after 210 days submit their CAFR to GFOA before they released it to the public and elected officials?

New Jersey received the award even though it didn’t issue its report until 272 days after its fiscal year ended.

Someone could say that this is an extraordinary year, so we reviewed state CAFRs and their issuance date between 2009 and 2017 and found Illinois and California received the CAFR award every year despite the fact that their reports were issued long after the 210 day submission deadline. Illinois received the award for FY 2009 and 2010 despite the fact that their CAFR was issued a full year after its fiscal year end.

Sheila Weinberg is CEO and founder of Truth in Accounting

The Center SquareNovember 7, 2022
Read More
Scroll for more
Tap
We Have Met the Enemy: The Nevada Assembly GOP Caucus
Christmas Through the Years