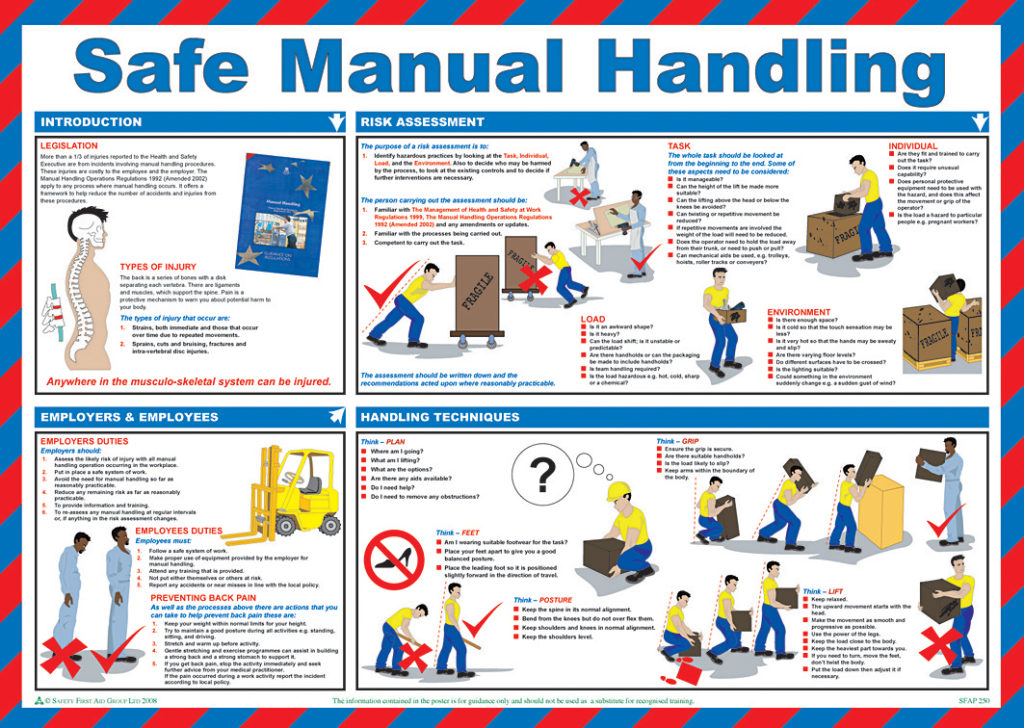 (Chuck Muth) – Have you ever noticed the various workplace signs hanging in retail stores and business offices outlining labor laws, safety rules, employment non-discrimination prohibitions, etc.?  Have you ever taken time to actually read them?

Yeah, nobody else has either.  Except the bureaucrats who wrote them.  Even most of the employers who are required to post the signs on their premises haven’t actually read them.

Which is why the National Consumers League – an ally of the American Optometric Association – is urging the Federal Trade Commission (FTC) to require that optometrists post a sign advising patients of their legal right to receive a copy of their contact lens prescription.

They don’t want anybody to read it.

The sign idea is an alternative to a proposed FTC requirement that optometrists have patients sign an actual form attesting to the fact that they’d been fully informed of their right to receive a copy of their prescription and, in fact, received a copy of that prescription.

The rule has been proposed because some unscrupulous optometrists continue to withhold prescriptions in an effort to coerce patients to purchase their eyewear products from the optometrist’s retail showroom – a huge eye doc profit center – instead of shopping online or at discount retailers.

It was this “captive audience” practice that caused Congress to pass the Fairness to Contact Lens Consumers Act (FCLCA) in 2004 in the first place.  Indeed, in passing the FCLCA, congressional sponsors noted…

“Unlike medical doctors who are prohibited from selling the drugs they prescribe, eye doctors and optometrists are able to fill the contact lens prescriptions they write.  This sets up an inherent conflict of interest because third-party sellers are forced to compete for the sale of lenses with the individual who is writing the prescription.”

In addition, bill sponsors at the time pointed out that despite a growing competitive market, “consumers continue to face a difficult time getting prescriptions filled by alternative third-party sellers due to prescription verification obstacles,” including “the practice of optometrists withholding the prescription.”

Although required by law to provide copies of the prescriptions to consumers, some optometrists continue to withhold them – as many consumers are simply unaware of their rights and certainly aren’t being advised of them by these unscrupulous eye care professionals.

Providing consumers with a simple-to-understand, easy-to-read notice and have them sign it – a process that should take all of 10 seconds max – will fix this problem.  Allowing unscrupulous optometrists to simply post a sign that most people are unlikely to see or read won’t.

As such, the FTC should ignore the pleadings of the National Consumers League and stick with its original plan.