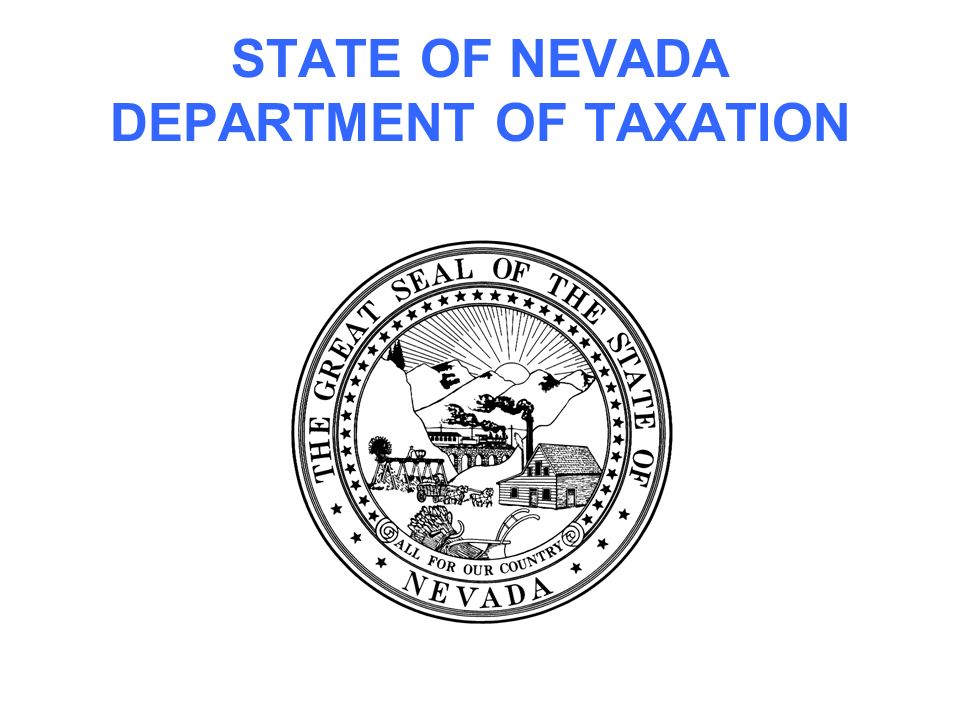 When companies get too big to operate efficiently or competently, they go out of business — but in government, such failure actually protects the ever-growing bureaucracy.

The Nevada Tax Department’s accounting policy — or lack thereof — with regard to the commerce tax is a perfect example.

The commerce tax, for a wide range of reasons, is not popular. A similar tax was previously rejected by nearly 80 percent of voters in 2014, and there’s now an effort by former state Sen. Bob Beers and State Controller Ron Knecht to have voters reject this version as well on the 2018 ballot.

Unfortunately for citizens aspiring to understand the actual merits of the repeal debate — including the impact the tax has had on certain industries — bureaucracy is getting in the way.

The issue arises from the Tax Department’s lack of transparency regarding how it accounts for commerce tax revenues.

Sure, the department will readily provide documents detailing gross annual revenues — we know, for example, that the commerce tax collected about $143 million in fiscal year 2016.

Interestingly though, and without explanation, the department doesn’t account for revenues on a by-industry basis — which seems particularly odd, given that the tax was specifically designed to collect revenues from multiple industries at different rates.

“We don’t currently have a report or any agency record that breaks out collections by industry, but we are looking at developing a report (as time and resources allow),” is the response the institute received after requesting, pursuant to Nevada’s public-records law, a full accounting of commerce tax revenues by industry for fiscal years 2016-17.

This lack of information is troubling because it obscures one of the most controversial aspects of the commerce tax: that it was enacted to favor — or can be tweaked to favor — certain industries over others.

Such is evident by the plain text of the law, which calls for 24 unique tax rates to be assessed, depending on “the business category in which the business entity is primarily engaged.”

The mining industry, for example, is taxed at a rate of 0.051 percent, while “educational services” are taxed at 0.281 percent — more than five times the rate for mining!

The basis for levying 24 unique rates is, ostensibly, that each industry has different “expected” margins of profit. Given the debate about repeal, the question right now is what effect has this had on those 24 different industries?

Under current policies at the Tax Department, we have no way of knowing — a baffling circumstance, given that the Department itself is tasked with levying these various rates on businesses.

As it is right now, the department’s policy hides the full impact of this unpopular tax. It’s an oversight that must be corrected immediately by publishing a by-industry accounting.

Failure to do so would indicate the department is unwilling to have an honest and comprehensive debate over repeal as the 2018 cycle nears.