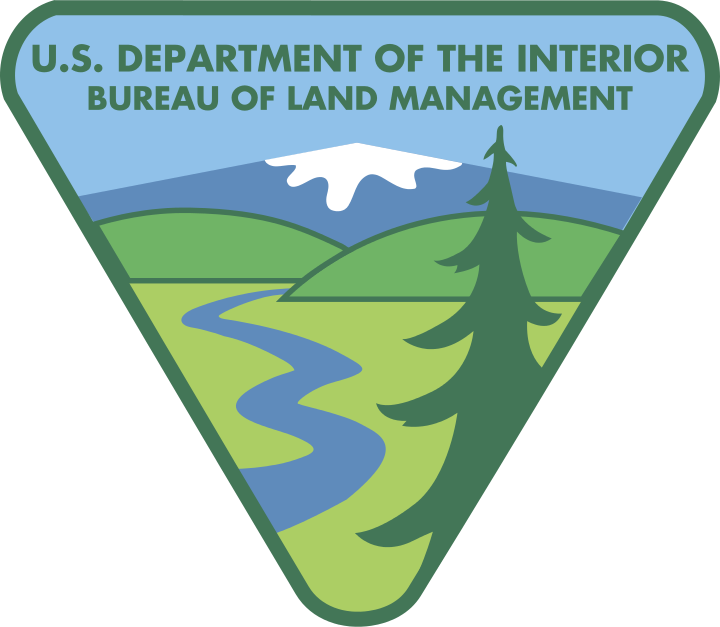 Nevada Attorney General Adam Paul Laxalt issued the following statement applauding the Bureau of Land Management’s (BLM) Decision to formally begin the process of revising its harmful and ill-considered 2015 sage grouse land-use plan amendments in Nevada. As the BLM explained in a press release, its review was necessitated by the outcome of the lawsuit in which the Attorney General’s Office represented Nevada in challenging the BLM’s 2015 plans:

“I am gratified that the BLM has accepted our basic argument, which is that we can balance conservation of the sage grouse without injuring the economic lifeblood of Nevada’s local communities. In our suit, we consistently urged that the BLM failed to properly take into account Governor Sandoval’s well-supported and convincing comments about the many shortcomings of the 2015 plan. I am hopeful that the BLM is now ready to listen.”

Attorney General Laxalt also applauded the Bureau of Land Management’s decision to cancel its Sagebrush Focal Area withdrawal application and the Interior Department’s proposed withdrawal of 10 million acres of federal lands from mining activity in greater sage-grouse habitat in six states, including Nevada. The BLM’s reason, consistent with the Attorney General Office’s arguments in litigation, is that mining is not a significant threat to sage grouse habitat. Among other things, the BLM noted that the proposal to withdraw 10 million acres was unreasonable in light of data showing that mining affected less than 0.1 percent of sage-grouse-occupied range, making the proposal a “complete overreach.”