Figures Don’t Lie even though Sugar Program Critics Pervert Them 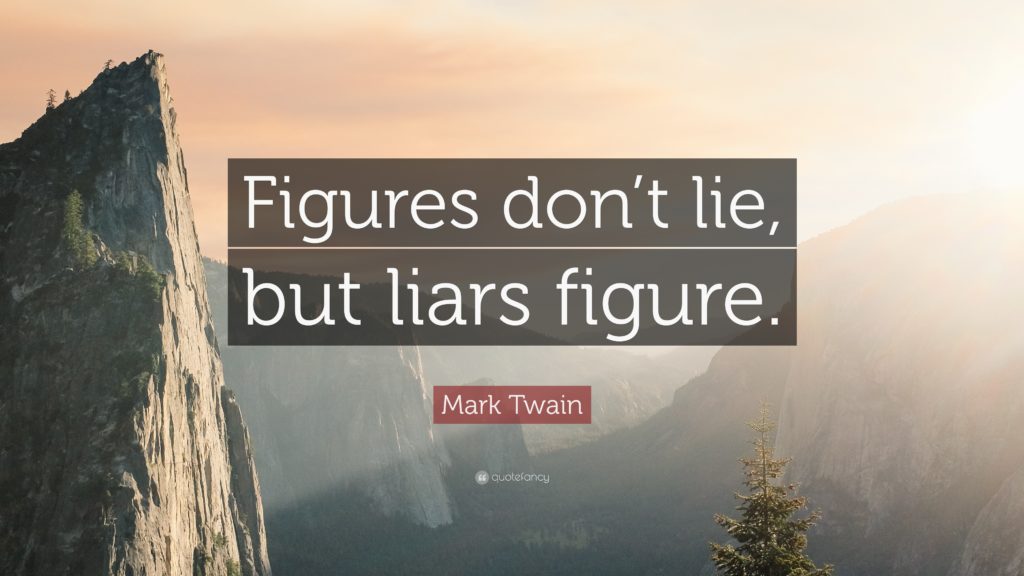 (Chuck Muth) – There is nothing simple about the global sugar market.  Indeed, sugar remains the most government-manipulated agricultural commodity on the planet.  Which is why those urging Congress to abandon the U.S. sugar program, purportedly in the interest of promoting the “free market,” are so far off base.

For example, just last month the government of Indonesia – which has a quota limit on sugar imports – lowered its sugar tax on Australian sugar so that Australian sugar “can be more competitive” with imported sugar from Thailand.”

As Trade Minister Enggartiasto Lukita explained, the government’s manipulation of the sugar import tax was so that Indonesians “don’t depend only on one country” for its imports.

And according to an article by Stefani Ribka for the Jakarta Post last week, “To lessen its dependence on imported sugar” overall, the Indonesian government “will introduce various incentives for local sugar industry players and planters.”

This is part of the so-called global “free market” that critics of the U.S. sugar program – which consists of similar modest import restrictions and tariffs – want American sugar producers to compete in without any protections whatsoever.  And they do so while simultaneously misleading the public about costs.

As Galen Lee, president of the American Sugarbeet Growers Association, pointed out in a column published this week in Agri-Pulse, the U.S. sugar program “operates at no cost to taxpayers” and sugar farmers get absolutely zero in cash subsidies.

As for claims the sugar program hits consumers, even if not taxpayers, there’s an old saying that figures don’t lie but liars figure.

Indeed, when Nicholas Pyle, chief lobbyist for the Independent Bakers’ Association, claims the cost of American sugar is double the global price of sugar (it’s not) and that the U.S. sugar program costs American consumers some $3.5 billion a year in higher grocery costs (it doesn’t), it sounds like a lot.

But even if Pyle’s figures were accurate (they’re not), by his own estimate the cost to consumers comes to – get this – just a little over a penny a day per U.S. household.  Sorry, but that decidedly is not exactly a cataclysmic hit on the family grocery bill.

That said, Pyle’s figures are simply dead wrong – if not outright falsehoods.

And as long as foreign competitors continue to meddle in the global sugar market, Congress should keep the U.S. sugar program.  Unilateral disarmament would be a foolish national policy.