Some Random Drive-by Muthings and Observations 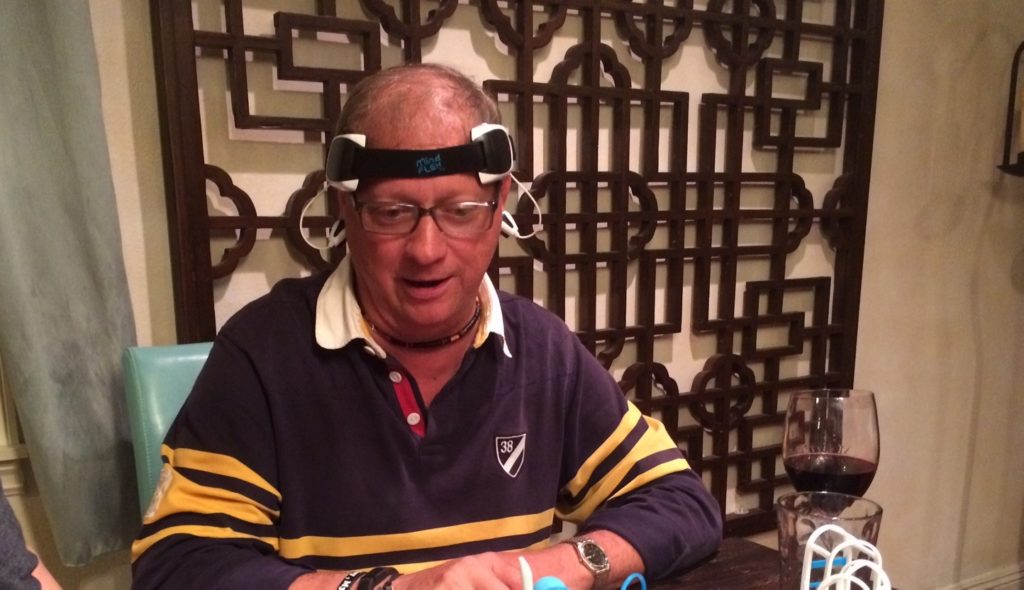 (Chuck Muth) – Bravo to Dallas Cowboys owner Jerry Jones for finally declaring, unambiguously, that his players will either stand for the National Anthem or sit on the bench.  But it’s too little, too late.  Many of us have “cut the cord” with the NFL and ain’t goin’ back.

In most communities after a tragedy occurs, people are left wondering, “How could this happen here?”  But with the Mandalay Bay shooting it seems the more general question in Nevada is, “What took so long?”  We’ve always known Las Vegas was a soft target.  It was just a matter of time.

Most expressions of “thoughts and prayers” are genuine and sincere.  But it seems 90 percent of such expressions by politicians – issued painlessly and effortlessly on Twitter, Facebook and campaign blogs – are nothing more than self-serving re-election soundbites.

Nevada U.S. Sen. Dean Heller was one of the worst in this regard in this instance.

What was up with that photo posted on his Twitter site of him staring out the window on Air Force One like some 2-year-old on his first plane ride?  What did that have to do with the victims and heroes of the shooting?

On the other hand, Nevada Attorney General Adam Laxalt has acquitted himself well in the Mandalay Bay shooting by “staying in his lane” and focusing on protecting the public from fundraising scams that have popped up in the aftermath of the shooting.

So Mandalay Bay better be scared down to its skivvies over the possibility that a jury will hold it responsible for the Route 91 Harvest Festival shooting from one of its rooms.  It’s all about who has the deepest pockets for trial lawyers.

I get Democrat Chris Giunchigliani’s gubernatorial challenge to the Democrat establishment’s anointee, Steve Sisolak.  She has a philosophical base of support on the far left.  The Crazy Bernie crowd.  But no such rationale can explain Republican Dan Schwartz’s gubernatorial primary challenge to Adam Laxalt.

The GOP establishment despises Schwartz, and philosophical conservatives are 100% behind Laxalt – especially now that Laxalt has publicly come out in favor of a referendum to repeal Gov. Brian Sandoval’s “commerce tax” while Schwartz has called the repeal effort a “waste of time.”

Speaking of the commerce tax, tax-hiking GOP Assemblyman Paul Anderson has cashed in, given up his seat and taken a high-paid job in the Sandoval administration.

With Anderson’s departure, that now means 10 of the 13 Republican assembly sell-outs who voted for the largest tax hike in state history in 2015 are no longer in the Legislature.  The remaining three are John Hambrick, Missy Woodbury and James Oscarson.

Don’t be surprised to see all of them gone, too, by the time the dust settles after next June’s Republican primary election.  The Reckoning is coming.

“Like other emergency workers, when others were running for their lives, Sheriff (Joe) Lombardo was heading toward the danger. . . . Metro and its officers deserve nothing but accolades – as does the sheriff, who has conducted himself with character and integrity amid intense pressure to provide explanations that remain elusive.” – Las Vegas Review-Journal editorial, 10/11/17

“Call them ‘deplorables’ if you will, but Trump does seem to relish going out to defend the views, values and beliefs of the people who put him where he is. He does not recoil from political conflict.  People who stand by you in a fight are not all that common in politics. When Trump exhibits this quality, he receives in reciprocity the kind of loyalty even his enemies concede he has.” – Columnist Pat Buchanan