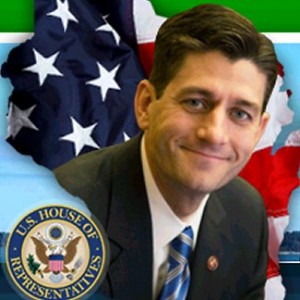 (Paul Nehlen) –  According to a story published Thursday by Politico, the White House has admitted that someone in the Obama administration deceptively edited “a December 2013 State Department briefing video that deleted a question pertaining to secret negotiations between the United States and Iran.”

And according to a separate story published by the Washington Examiner, the video included a “politically damaging comment” made during the briefing which “was purposefully altered to remove a portion of a discussion about the Iran nuclear talks, after an unknown State Department official asked that it be edited out.”

After seven and a half years of this kind of stuff, is anyone really surprised?

In response to these revelations, House Speaker Paul Ryan (R-K Street) demanded that the Obama administration “investigate who requested this selective editing and why.”

What a joke.  That’s like asking the Big Bad Wolf to investigate the disappearance of the Three Little Pigs after admitting he was at their house for dinner earlier in the evening.