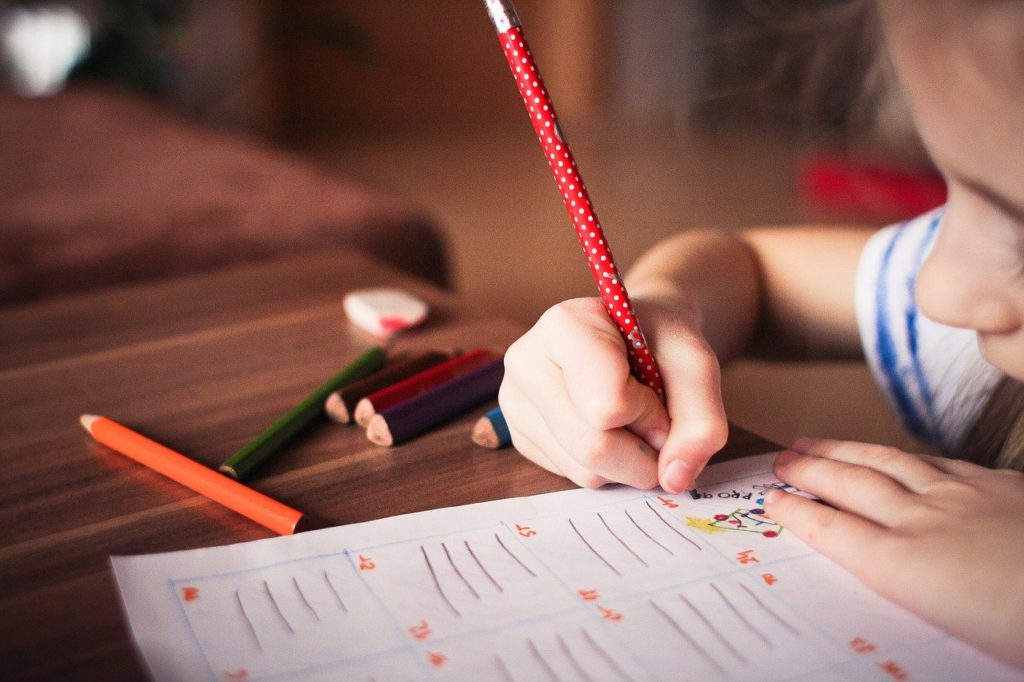 (Kimberly James) – A Carson City judge blocked a petition from a teacher’s union that would have increased the state sales tax.

The Clark County Education Association’s proposal would raise the Local Scool Support Tax, a component of the state tax, by 1.5 percentage points. This would make the state sales tax to nearly 10 percent, the highest in the nation.

The Las Vegas Chamber filed the lawsuit, saying the petition did not clearly state the extent of the sales tax increase, how much the total sales tax would be or where the tax revenue would go.

John Vellardita, executive director of the Clark County Education Association, sees this action as a mere “bump in the road” and is confident that the measure will move forward, according to the Las Vegas Review-Journal.

The general opposition, from the Chamber and others, is the effect that an increased sales tax would have on working Nevadans.

“Nevada private sector workers already earn significantly less than residents in other states – with median earnings ranking just 47th in the nation after cost of living adjustments,” Michael Schaus, communications director at the Nevada Policy Research Institue, told The Center Square. “Imposing the highest average state sales tax in the nation on those same workers would place a severe burden on the state’s low- and middle-income workers.”

Schaus says the real question is whether public education in Nevada is truly underfunded. The state spends more than $10,000 per student on public education, which is comparable to other states with high student performance including Arizona, Colorado, Idaho, North Carolina, Tennessee, Texas, Utah and Florida. Spending more money is not a guarantee of improved student learning.

The Nevada Policy Research Institute says lawmakers should instead empower families with greater educational options. According to an NPRI factsheet, “Policymakers should ensure students have access to the classrooms that suit their unique needs, rather than simply pouring more money into classrooms that don’t.”