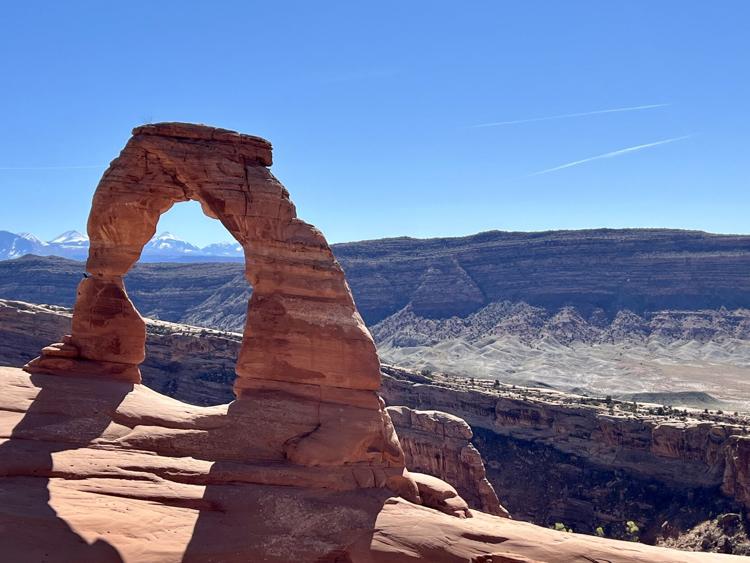 (Robert Davis) – Voters in the Mountain West region are becoming increasingly concerned about environmental issues in their states, according to a recent poll.

The “Conservation in the West” poll, conducted by Colorado College’s State of the Rockies Project (SRP), gauged the views of voters in eight states: Arizona, Colorado, Idaho, Montana, Nevada, New Mexico, Utah, and Wyoming. Overall, it showed an increase in concerns about clean water, wildfires, droughts, and climate change.

“We are seeing a perfect storm of threats that are driving higher levels of concern than ever before for the state of our lands and water in the Mountain West,” SRP Director Katrina Miller-Stevens said in a statement. “Not surprisingly, most voters are aligning behind policies that would help mitigate threats by conserving and protecting more outdoor spaces.”

According to the poll, 69% of respondents said they are “concerned about the future of nature, meaning land, water, air, and wildlife,” which is up from 61% in last year’s poll.

The increased concerns come as visits to national public lands continues to increase. More than 88% of respondents said they visited at least one national park last year, and another 93% reported regularly participating in recreational activities like hiking, hunting, or snow sports.

One issue that voters are primarily concerned about is the transition to clean energy and the removal of oil and gas wells from public lands, the poll found.

More than 90% of respondents said they support requiring oil and gas companies to be financially responsible for any accidents or spills and to clean-up any messes made.

Another two-thirds of respondents said they support completely transitioning away from fossil fuels toward clean energy sources such as solar and wind.