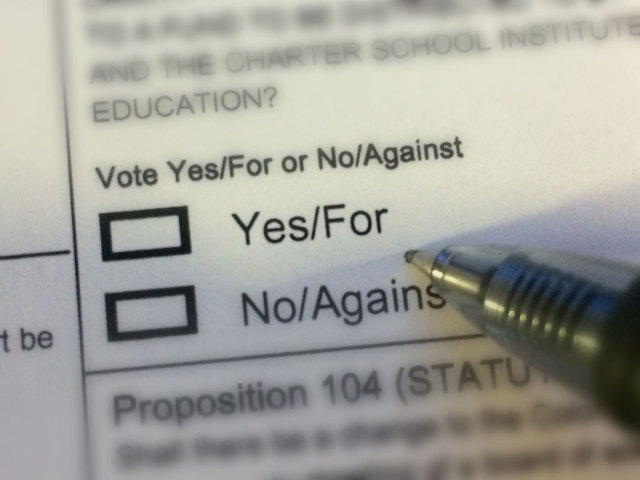 The text of the initiatives can be found on the Secretary of State’s website at www.nvsos.gov or by clicking on the following links:

The Background Check Initiative
Initiative to Regulate and Tax Marijuana

Questions related to Nevada elections can be submitted to Elections Division at the Secretary of State’s office atnvelect@sos.nv.gov or by calling (775) 684-5705.