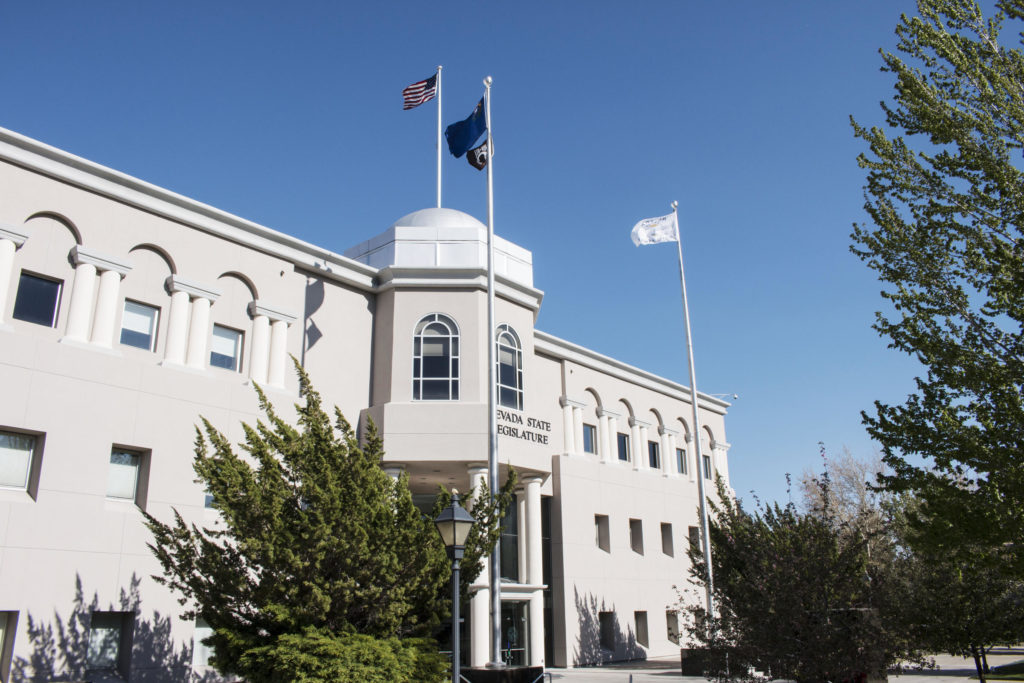 (Derek Draplin | The Center Square) – Proponents of a bipartisan bill reforming open records practices in Nevada are questioning why lawmakers haven’t brought the legislation up for a vote with less than a week left in the session.

Senate Bill 287 has broad bipartisan support and is backed by a coalition of groups that span the political spectrum and also includes several newspapers in the state.

One of the coalition members, the Nevada Policy Research Institute (NPRI), attributes the bill’s lack of movement to the Democratic caucus’s “utter disregard” for one of their own senators, who sponsored the legislation, despite his seniority.

Sen. David Parks, D-Las Vegas, one of SB 287’s primary sponsors, is also vice chair of the Senate Finance Committee, which needs to vote on the bill.

“This is the second legislative session in a row they are going to kill his transparency bill, despite the fact that improving transparency in government is strongly supported by the governor, Republican party leadership and many democratic legislators,” said Robert Fellner, policy director for NPRI.

The legislation would limit fees that government agencies can charge for public records requests and would require agencies to help find information requested by the public. It would also allow penalizing agencies for violations.

The coalition is made up of NPRI, the ACLU of Nevada, the Society of Professional Journalists, and the Nevada Press Association, among others.

The Senate Finance Committee would have to hold a vote on the bill and hasn’t yet despite several committee members being sponsors of the bill, the coalition noted.

Daniel Honchariw, senior policy analyst for NPRI, urged Sen. Joyce Woodhouse, D-Henderson, chair of the committee, to give the bill a vote in public comments made on Monday.

“I know there are many pressing needs before this committee, but the issue of transparency in government is of vital importance to all Nevadans, as evidenced by the tremendous outpouring of support that SB287 received at its first hearing before the Senate Government Affairs Committee,” he said.

Fellner added in an email to The Center Square: “Killing this critically important government transparency bill suggests that party leadership (Senator Cannizzaro or Senator [Julia] Ratti, or both) is willing to subvert the public interest, and even the wishes of the governor, just to appease government lobbyists.”

Cannizzaro did not respond to a request for comment on whether the bill would get a vote.

The legislation was saved from a deadline last month when the bill was referred to the Senate Finance Committee.