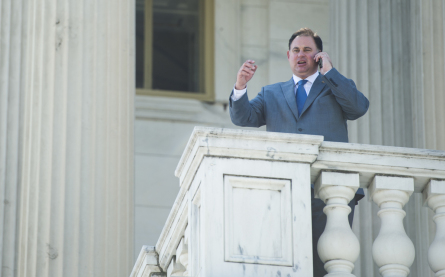 (Nathan Gonzales, Roll Call) – The race for president will continue to dominate the 2016 landscape, with the fight for the Senate sucking up any remaining oxygen molecules. But Democrats haven’t given up their effort to dig out of the minority in the House.

Democrats face a difficult road to gain 30 seats and get back into the majority, but their prospects improved in a handful of races over the last few months.