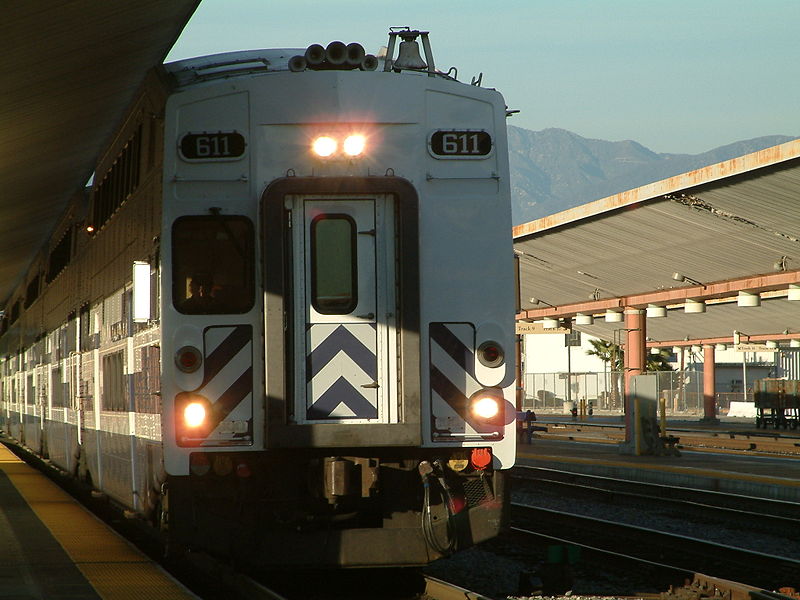 The Regional Transportation Commission has proposed a massive transit system in downtown Las Vegas. An important question has been raised over the proposal: How prepared is Southern Nevada, financially and economically, in taking this huge lift?

(Megan Messerly, Las Vegas Sun) – The Regional Transportation Commission is hopeful to lay down a massive transit line on the grounds of Las Vegas.

The system would include an extensive rail line connecting McCarran International Airport to Bonneville Transit Center, a light rail extension to Cashman Center, and another light rail line to Maryland Parkway to the airport.

On RTC’s estimate, the mass rail line from McCarran to Bonneville would require $600 million to $5.7 billion. The extension from Bonneville to Cashman is expected to cost $128 million to $2 million. The light rail from Maryland to the airport, which are 6 miles apart, would need at least $150 million to more than $600 million. The digits do not include yet the costs of the connecting transit centers that should be built along the lines.

Considering such huge project, RTC’s proposal has received numerous comments, particularly, on how Southern Nevada could fund it. Many say that the mass transit would also give unexpected consequences on the industry of the region.

In its answer, RTC provided possible sources to fund the project. These include the room tax imposed to any person staying in a hotel room, passenger fees, the federal funding, the sale of BLM lands, and some local funds. A slight increase of said taxes and fees, accordingly, would sufficiently cover the money for the construction of the system.