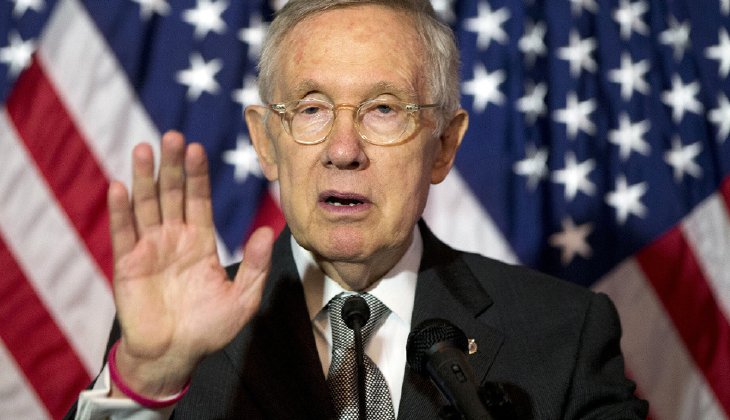 (SUSAN FERRECHIO, WashingtonExaminer)  Senate Democrats say they will block a Zika funding measure that the Republican majority plans to call up for a vote in the coming days, and are blaming the stalemate on “bizarre” House lawmakers.

“It is so bad,” Minority Leader Harry Reid, D-Nev., said of the House version of the bill.

Democrats last week blocked a $1.1 billion measure to provide federal funding to combat Zika, and criticized the legislation because it shifts money from other federal funds instead of allowing more emergency spending that adds to the deficit. Democrats said the bill also includes “poison pills” they cannot support, such as a provision allowing mosquito spraying near water and another preventing Zika money allocated to Puerto Rico from going to Planned Parenthood clinics on the island.

Senate Minority Leader Mitch McConnell, R-Ky., said the Zika funding measure would be up for a vote before the Senate departs for a summer recess extended by two weeks because of the July political conventions. Click here to continue reading