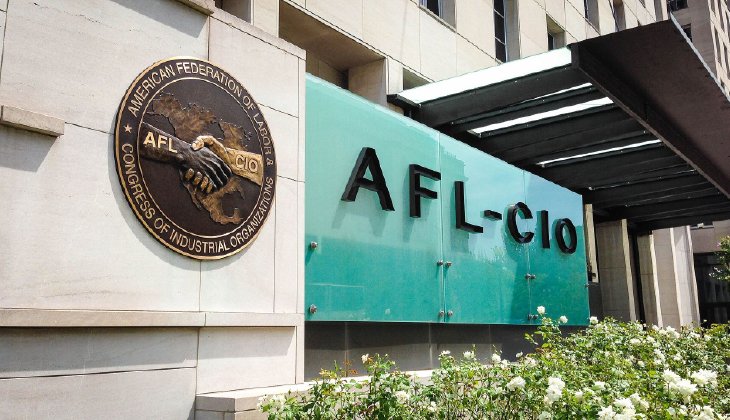 The AFL-CIO on Wednesday announced its latest direct mail initiative, which will target swing-state voters in Florida, Ohio, Nevada, Pennsylvania and Wisconsin. The group endorsed Clinton in mid-June, shortly after she clinched the Democratic presidential nomination.

“Your union has done the research and recommends Hillary Clinton for president,” the mailer reads, before advising union members their “decision [for whom to support] will affect your job and your family.”

A fact sheet about Trump that’s included in the mailer claims the Republican hopeful “would do without unions altogether … drive down wages and [take] power away from working people.” Click here to continue reading