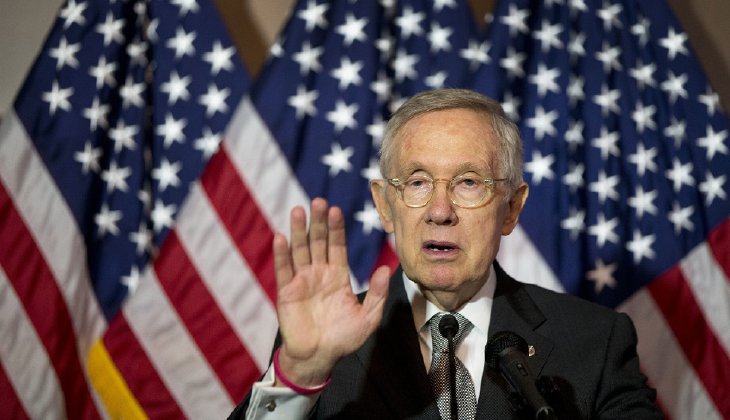 (Susan Ferrechio, WashingtonExaminer) Senate Minority Leader Harry Reid warned Monday that lawmakers in his party would not vote for a $1.1 billion funding measure to combat Zika, guaranteeing the measure will stall ahead of a seven-week congressional recess.

“What the Republicans are asking for has very little support over here …,” Reid said.

Reid’s announcement came after Majority Leader Mitch McConnell, R-Ky., called on Democrats to abandon their opposition to the bill. The House and Senate will leave town at the end of the week and won’t return until Sept. 5, which means there will be no further avenues to pass a funding bill to combat Zika for the rest of the summer.

“Republicans believe we ought to pass this bill now because this is indeed an emergency,” McConnell said. “Our friends across the aisle will have to decide if they feel the same way.”
Click here to continue reading