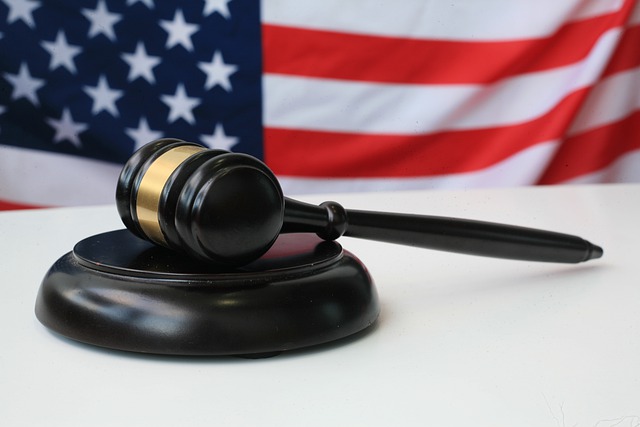 Clark County declined to share information on “the partisan breakdown and political affiliation” of its poll workers, which the RNC claims it has a right to under the Nevada Public Records Act.

Nevada election law states that poll workers cannot all be part of the same political party. For the RNC, the county’s refusal to cooperate with the NPRA request and subsequent attempts to compromise raises “serious questions.”

“Clark County’s lack of transparency and historical bad faith has led the RNC to strongly suspect that they are failing to ensure bipartisan representation amongst its poll workers,” it said in a press release. “Our lawsuit will confirm whether that suspicion is correct and whether additional legal action against the county is needed.”

According to the lawsuit, the RNC initially filed an NRPA request at the advice of Joe Gloria, Clark County Registrar of Voters, who expressed privacy concerns when asked directly to provide the information.

After filing the NPRA request on Aug. 5, the RNC received an email update on Aug. 11, saying information was being gathered and would be released when available. On Aug. 31, the request for a list of poll workers was formally denied due to “election security.”

The request was not reconsidered after the RNC sent a letter and attempted to compromise by promising only its attorneys would see the information.

“The RNC repeatedly tried to work with Clark Co., Nevada to ensure its election officials are following state law and have bipartisan representation among poll workers,” RNC chairwoman Ronna McDaniel said on Twitter. “The County has refused our good-faith efforts and is hiding records the public is legally allowed to see.”

Clark County Public Information Administrator Dan Kulin said withholding this information is a way to protect poll workers from harassment, according to the Washington Examiner.

The lawsuit says information about poll workers is “not confidential.”

“Like other government employees, poll workers are paid with taxpayer funds,” the lawsuit contends. “Poll workers are also public facing at election sites around Clark County during early voting and on Election Day. Thus, information about poll workers is not confidential and the requested information is presumptively open to public inspection under the NPRA.”

McDaniel said the lawsuit is part of the RNC’s commitment to “holding Democrat election officials accountable” for eroding Americans’ trust in elections.