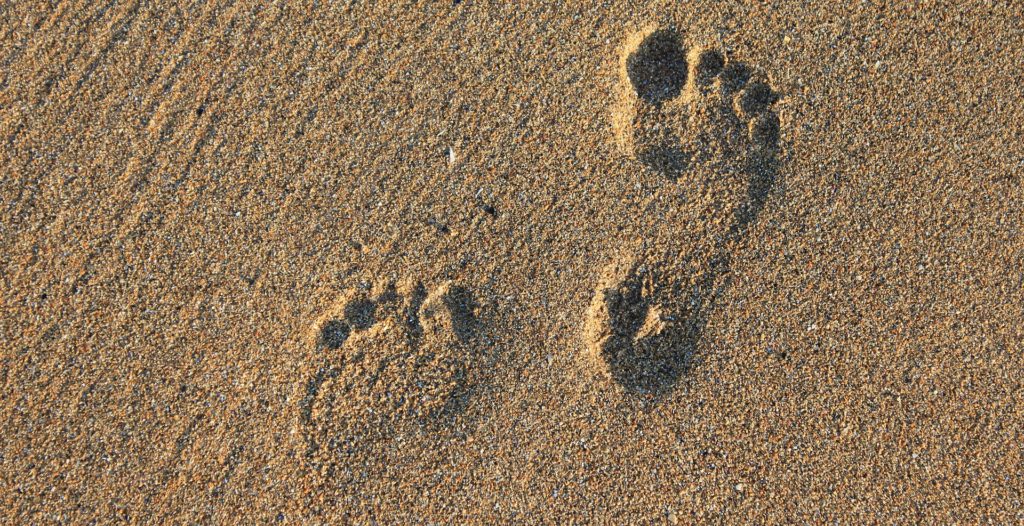 There have been only two sons who followed their fathers’ footsteps to become President of the United States.  John Quincy Adams followed his father John Adams in the early years of our republic, and George W. Bush followed his dad George H. W. Bush more recently.

Had circumstances been different during the Second World War, we might have had a third man follow his father to the highest office in the land.

Robert Taft was born in Ohio in 1889, the eldest son of future President William H. Taft.  The Taft family had been a force in Ohio politics since Ulysses Grant was president, with President Taft’s father Alphonso serving in Grant’s administration as Secretary of War and Attorney General.

President Taft served as Secretary of War during the Theodore Roosevelt administration, and was elected president in 1908.  President Taft became the only former president to become Chief Justice of the Supreme Court, serving for nine years in that capacity until his death in 1930.

Robert started his political career in the 1920s, serving in the Ohio legislature for twelve years.  He distinguished himself in the legislature as a vocal opponent to the Ku Klux Klan and a supporter of the repeal of prohibition (which outlawed the sale of alcoholic beverages).

Upon his election to the United States senate in 1938, he became a leader of the conservative coalition, a cooperation of some Republicans with conservative Democrats who stood in opposition to their party and president to defeat further expansion of the New Deal.  This was only the beginning of Taft’s conservatism and its effect on our government at the time.

Taft continued to strongly oppose the growth of the federal government occurring during the reign of President Franklin Roosevelt.  He supported the reduction of federal spending and a balanced budget, lowering taxes, and limiting fledgling social programs such as Social Security.

Senator Taft was also very much opposed to the United States entering into World War II.  Taft strongly opposed any intervention into wars in Europe and Asia, either financially or with troops, advocating instead for more solutions to domestic issues.  He was consistent in his opposition to aid to countries fighting Germany until Pearl Harbor.

In 1940, Taft made his first bid for the Republican presidential nomination.  However, his non-interventionist stand made him unpopular with establishment Republicans.  So, he finished second in five of the six ballots at the convention, unable to create enough momentum to deny the nomination of Wendell Willkie.

Taft stood firmly against the Nuremberg trials.  Taft called the trials “victor’s justice” and a violation of some of the most basic principles of our justice system.

His Nuremberg stand was not popular, and was one of the principal reasons he was denied the Republican nomination in 1948, losing to establishment Governor Thomas Dewey of New York.

By the early 1950s, Taft had built a solid reputation as the conservative voice of the senate and a national leader.  At this point, he made his strongest attempt in 1952 to secure the nomination for president.

Taft was the favorite going into the 1952 Republican convention, with about half of the delegates committed to his cause, the most primary votes, and the backing of party conservatives.  However, his nemesis Dewey and others backed General Dwight Eisenhower for the party nomination.  In a nasty ideological fight, Eisenhower won the nomination due to his perceived electability.

Even though Eisenhower and Taft disagreed on almost every foreign policy question, Taft endorsed Ike and helped him win the presidency.  Taft was elected Senate Majority Leader.

Unfortunately, Leader Taft was unable to serve for long.  In the early part of 1953, he was diagnosed with cancer and by the summer was terminally ill with the disease.  He passed away on July 31, 1953.

Without the work of Robert Taft paving the way, we may well have never seen Barry Goldwater nominated for president in 1964, nor President Ronald Reagan elected in 1980.