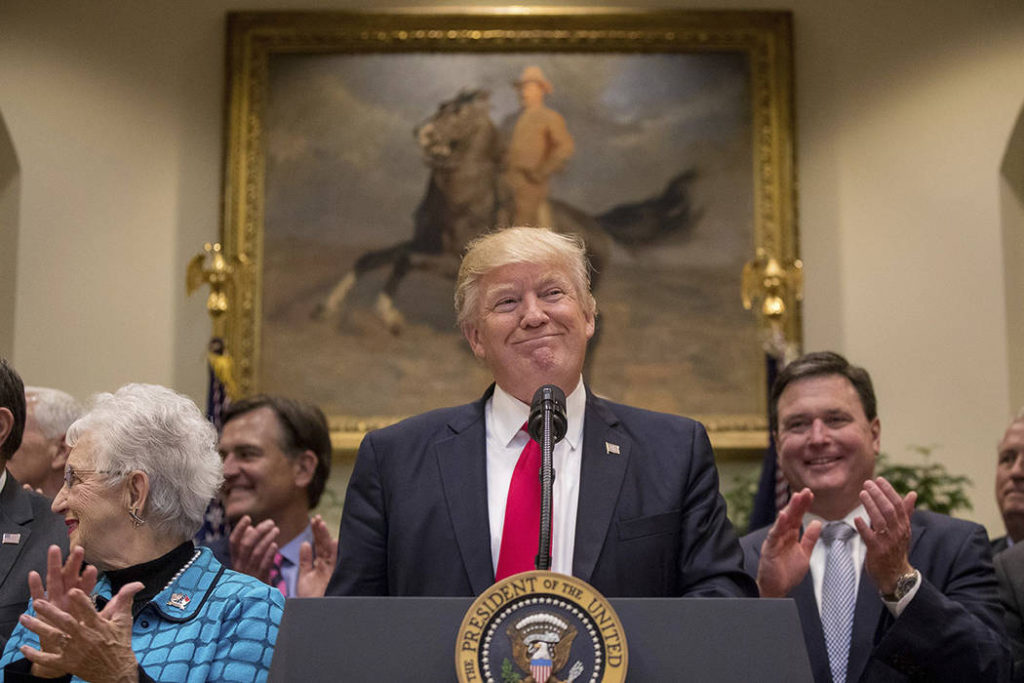 (Wayne Allyn Root, Las Vegas Review-Journal) – Famed actor and director Mel Gibson has written this script before. This is how the entire government and corrupt powers that be joined together in a massive conspiracy against Sir William Wallace in “Braveheart.”

And against Jesus himself in “The Passion of Christ.”

It didn’t end well either time. Jesus and Sir Wallace spoke for the people. And the state fought back — hard and viciously.It’s happening again.

Donald Trump is certainly no Jesus Christ. Trump is flawed like any other human being. But he is nonetheless facing one of the most intense, over-the-top, attacks ever seen.

The people who want to control our lives are frightened to death of Donald Trump. Trump is dangerous. They’ve clearly decided something must be done about it. Here’s a partial list of the suspects: