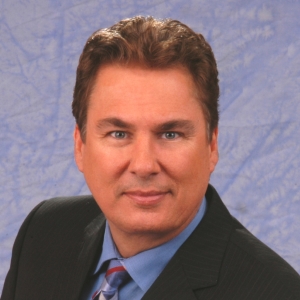 (Brent Jones) – In listening to Nevada Gov. Brian Sandoval’s final State of the State address I was reminded of something Ronald Reagan once said:  “Government does not tax to get the money it needs; government always finds a need for the money it gets.”

And think about this…

Nowhere in the governor’s speech did he mention any cuts whatsoever to any spending whatsoever.  Apparently this means there’s not a single government program, government service or government agency that is unnecessary, not working, inefficient or wasteful.  Does anyone believe that?

In fact, that reminds me of another great quote from President Reagan:   “Government programs, once launched, never disappear.  Actually, a government bureau is the nearest thing to eternal life we’ll ever see on this earth!”

Wait.  I stand corrected. There is one cut in the governor’s budget.  He’s cutting the funding for the new Education Savings Accounts (ESA) school choice program for around 3,200 Nevada families who have already signed up for the program.  What a slap in the face.

The governor’s proposed budget doesn’t promote capitalism or encourage business growth.  It further promotes government dependence and socialism.  And as Margaret Thatcher warned, “The problem with socialism is that you eventually run out of other people’s money.”

Instead of spending the $500 million over-charge to taxpayers, the fiscally responsible thing would be to repeal the new anti-business/anti-jobs Commerce Tax and rebate the remaining funds to the taxpayers of Nevada, just as then-Gov. Kenny Guinn did with the budget surplus in 2005.

But don’t hold your breath.  Instead, grab your wallet!