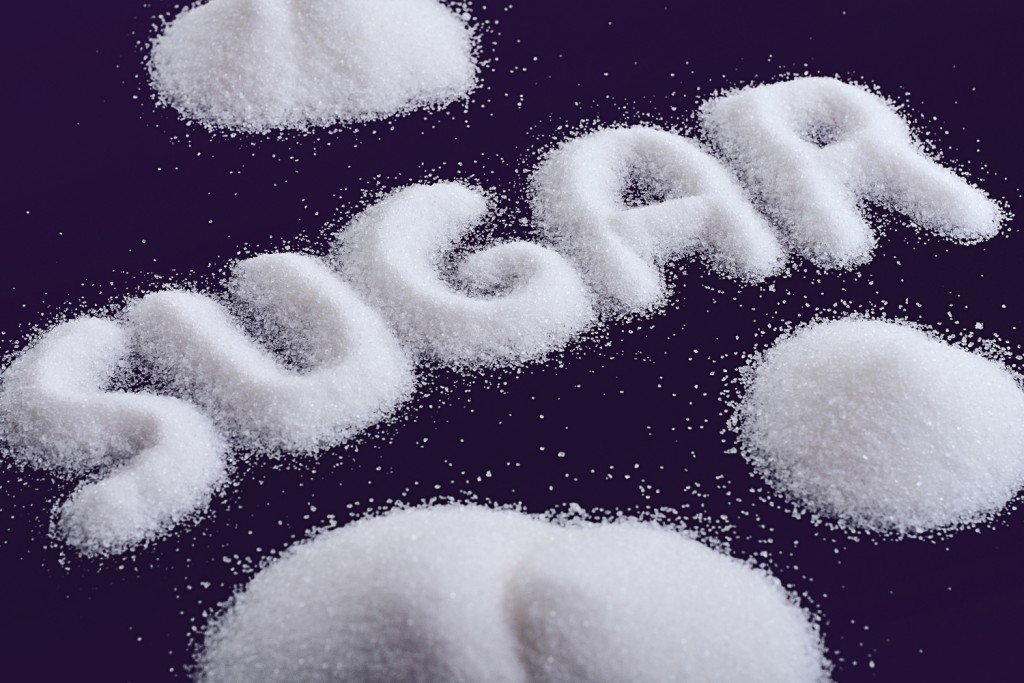 (Robert Romano) – President-elect Donald Trump has promised to take a fresh view of our trade relations around the world to make certain they are in the interests of American workers. One place his nominee for the U.S. Trade Representative, Robert Lighthizer can start would be to embrace Representative Ted Yoho’s plan for ending sugar subsidies known as “Zero for Zero.”

The Yoho Zero for Zero plan would legislatively end domestic sugar subsidies after other major international sugar dumpers like Brazil, India and Thailand agree to stop subsidizing their sugar industries in a reciprocal manner.

In a column in Town Hall on Jan. 10, Yoho explained the problem: “Sugar is widely considered the world’s most distorted commodity market. Global sugar prices have fluctuated more than 200 percent since 2008 alone and often fall well below the cost of producing sugar. Why? Because of the actions of a few government-dependent producers.

“Brazil, with the aid of more than $2.5 billion a year in subsidies, has seized control of nearly half of all exports and has used this stranglehold to exert OPEC-like control over sugar pricing. Other major players like Thailand and India have been forced to create billions in other subsidy schemes — some of which break global trade rules — to keep pace.”

Many traditionalists on the right have chosen a less ambitious and more politically naïve approach to ending sugar and other agriculture subsidies by simply calling for them to end — unilaterally no less — a more than 70-year policy objective failure.

We should not be fooled again, but fortunately, smart conservatives are gravitating toward the Yoho plan, because it loads the trade gun for the U.S. Trade Representative in negotiating these subsidies with the major sugar exporting nations. Congress will have already affirmatively ended subsidies pending negotiations so Lighthizer will be negotiating from a position of strength.

Given the President-elect’s position on putting American interests first, those concerned that sugar dumping will destroy hundreds of thousands of U.S. sugar industry jobs should be assuaged that a bad deal can’t happen under the Yoho plan. Those opposed to subsidies will have moved one giant step closer to ending them everywhere and could even reach their goal before Trump leaves office.

Once the process has been proved to work with sugar, it then can be broadened to other agricultural subsidies making it easier to open up markets to America’s farmers to compete and win—from a position of strength. This is why the Yoho Zero for Zero plan needs to be a top priority for the Trump trade team’s Congressional agenda. Winning this issue in Congress will open the door to real negotiations at the World Trade Organization, where too often foreign interests of developing nations are put first.

Once proven successful in creating honest, open sugar markets, the opportunities for winning other much more impactful issues for the entire agriculture sector allowing our farmers to do what they do best — produce plentiful crops and feed the world.

As the President-elect himself might say, “Under Zero for Zero, there will be so much winning that people will forget what it was like to lose.” All that needs to happen to get the ball rolling is for the Trump trade team to embrace the Yoho legislation and for Congress to act. In past Congresses this seemed like the impossible dream, but in the rapidly draining swamp of D.C., it can and should become a reality.

Robert Romano is the senior editor of Americans for Limited Government

N&V StaffSeptember 6, 2022
Read More
Scroll for more
Tap
What to Do – and What Not to Do – on Trade Reform
Sandoval’s Spending Splurges Appear Unstoppable