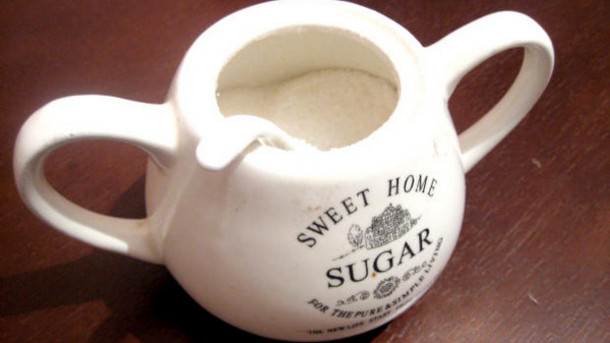 (Chuck Muth) – What would it take for a columnist living in Barack Obama’s hometown of Chicago whose “political leanings skew toward liberal and progressive candidates” to find a silver lining in the November 8th elections that put Donald Trump in the White House and gave Republicans outright control of both the Senate and the House?

Well, it helps to be nicknamed the “Candy Man” and serve as a lead opponent of the U.S. sugar program.

Bernie Pacyniak is editor-in-chief of Candy Industry Magazine.  And in a blog post this week he writes that with the new GOP Congress “there’s an opportunity for the confectionery industry…to revamp our nation’s sugar policy.”

Unfortunately, Mr. Pacyniak’s definition of “revamp” is to again attempt the same misguided reforms that have consistently failed in recent years and would harm our nation’s sugar industry while rewarding bad foreign trading partners who regularly “cheat” in order to give their own sugar industries unfair advantages.

Not necessarily true, as global sugar prices are currently in flux and heading upwards for a variety of reasons.

Nevertheless, what Mr. Pacyniak fails to note is that many foreign competitors’ prices are artificially low thanks to government subsidies that American sugar producers don’t get.  In other words, the global prices aren’t “market” prices, but DISTORTED market prices.

As such, if U.S. consumers and businesses are paying more today for sweets and other confections, it’s NOT because of the cost of sugar, but the cost of other elements of the manufacturing process – including higher wages, benefits, taxes, regulations, insurance and, of course, profit-taking.

If Big Candy advocates truly want to “revamp” U.S. sugar policy in a way that levels the playing field and doesn’t reward bad policies of foreign trading partners, they’d be better off supporting Rep. Ted Yoho’s “Zero for Zero” proposal in which the U.S. would eliminate the current U.S. sugar program in return for foreign governments ending their sugar subsidy programs.

N&V StaffJuly 21, 2021
Read More
Scroll for more
Tap
Want to Raise Successful Kids? Science Says Praise Them Like This. (Most Parents Do the Opposite)
Forget Draining the Swamp; This Country Needs an Enema!