Sessions: 91% of illegal youths handed over to illegal relatives 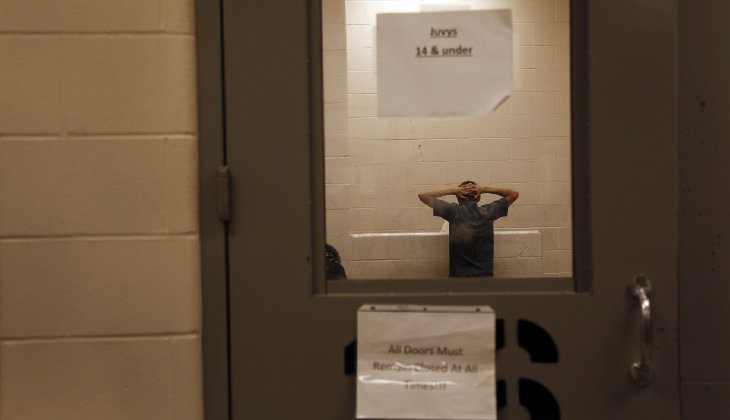 (PAUL BEDARD, WashingtonExaminer)  The surge of illegal juveniles crossing into the United States from Mexico hit 38,566 by the beginning of June, a 69 percent increase over last year, according to U.S. Customs and Border Protection.

In revealing the numbers, Alabama Sens. Jeff Sessions and Richard Shelby said that since the end of 2013, 147,077 younger illegals have been apprehended, “yet only a small fraction have been removed from the United States.”

The duo provided the numbers in a letter to Homeland Security, Health and Human Services, and Attorney General Loretta Lynch objecting to federal plans to house many of the newly arrived at a naval air station in the state.

“Transporting some of these juveniles more than 900 miles away from our southern border to the State of Alabama, instead of expeditiously and humanely sending them back to their homes, will only make the situation worse. It rewards illegal conduct, and arguably renders the United States complicit in criminal conspiracies to violate our immigration laws,” they wrote. Click here to continue reading