Several U.S. Senate and House races remain too close to call as vote counts trickle in

Several U.S. Senate and House races remain too close to call as vote counts trickle in
The Center Square 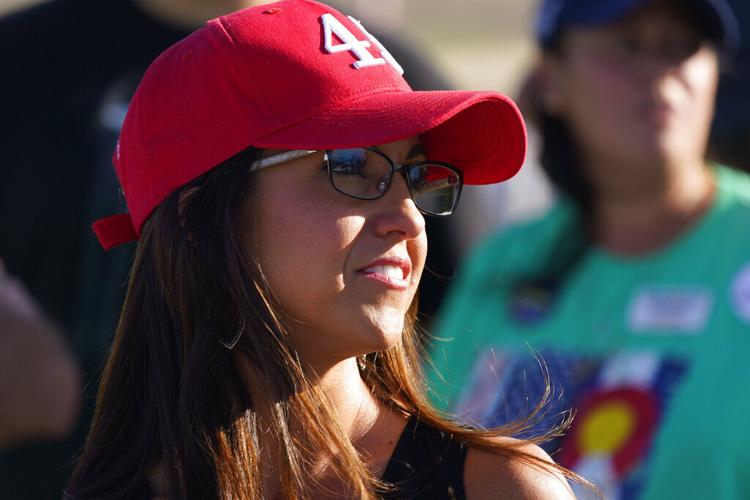 (Casey Harper) – Two days after Election Day, several races are still too close to call, leaving the fate of the U.S. House and Senate hanging in the balance.

FiveThirtyEight currently has 210 Republican House seats compared to 200 for Democrats, leaving both short of the 218 needed to control that chamber. The House is still leaning toward Republicans, though, with expected House Speaker Rep. Kevin McCarthy, R-Calif., declaring Republican control. Nancy Pelosi has not publicly weighed in, even as many wait to see if she will retire from leadership.

In fact, some races are separated by only a handful of votes. Outspoken supporter of former President Donald Trump, Rep. Lauren Boebert, R-Colo., is leading her opponent by fewer than 400 votes at time of publication. Arizona, California, Nevada and other states also have close House races.

Control of the Senate is still undecided and may come down to a Dec. 6 Georgia runoff between Republican Herschel Walker and Democrat Raphael Warnock. Arizona’s Senate race is not called, though Democrat Mark Kelley leads Republican Blake Masters roughly 51.4% to 46.4%. The Arizona Secretary of State’s website indicates 100% of precincts reporting but Maricopa County is still reportedly working through hundreds of thousands of mail-in ballots turned in on Tuesday.

Gubernatorial races are tight as well. The closely watched governor’s race in Arizona has Republican Kari Lake behind Democrat Katie Hobbs by about 13,000 votes as counts continue Thursday.

Overall, election night disappointed many Republicans who hoped for the “red wave.”

“So after all the analysis it is clear the most likely case is both houses of Congress will go Red and the mega states of TX and FL go redder,” Matt Schlapp, chair of the Conservative Political Action Committee, wrote on Twitter. “We lost too many close races but all in all I go back to VA very pleased.”

Former President Donald Trump has taken criticism after many of the candidates he backed did not fare well, but he pushed back against those critiques in a string of posts on Truth Social Wednesday and Thursday.

“Incredible how dishonest the Fake News Media is,” he wrote. “The Failing New York Times has gone crazy. So many of the people I Endorsed went on to victory on Tuesday Night, nobody was even close, and they literally make up a story refusing to write the facts, and only quoting enemies and losers. Almost all of the people I endorsed WON, yet if you read the story from two Trump hating writers (who only do as they are told!), you would not even recognize the truth.”

Speaking at a press conference Wednesday, President Joe Biden said he always expected Democrats to do “fine” and wants to work with Republicans going forward.

“While we don’t know all of the results yet – at least, I don’t know them all yet – here’s what we do know,” he said. “While the press and the pundits are predicting a giant red wave, it didn’t happen. And I know you were somewhat miffed by my – my [sic] optimism, but I felt good during the whole process. I thought we were going to do fine.

“The American people have made clear, I think, that they expect Republicans to be prepared to work with me as well,” he added. Here’s the Black Friday Special You’ve Been Waiting For! 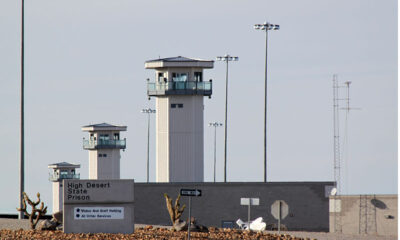