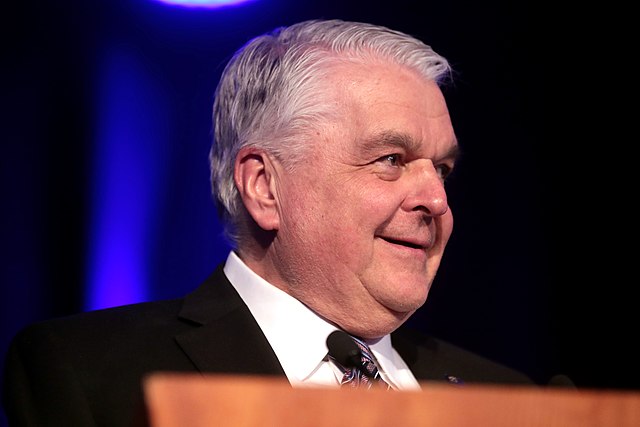 Elon Musk has been vocal about his desire to move Tesla production out of California. Governor Sisolak did not do more to bring Tesla to Nevada when it would have been a win-win for all involved.

There are several reasons why Sisolak should have courted Musk more aggressively. First, Musk is a very high-profile CEO, and his company Tesla is a cutting-edge automaker. Second, Nevada already has a battery production facility, so Tesla would fit in well there. Third, Tesla’s presence in Nevada would have brought much-needed jobs and investment to the state.

Sisolak missed a golden opportunity to attract Musk and Tesla to Nevada. Tesla HQ has already moved to Texas. Now, Musk is going to build the Cybertruck in Austin so Nevada missed out on this major economic development opportunity. Sisolak should have been more proactive in trying to bring Tesla, and other businesses, to the state instead of killing them during the COVID shutdown. Musk would have been a major coup for Nevada when you consider that Tesla’s direct payments to state and local tax authorities in California totaled $328 million, but Sisolak failed to lead yet again.