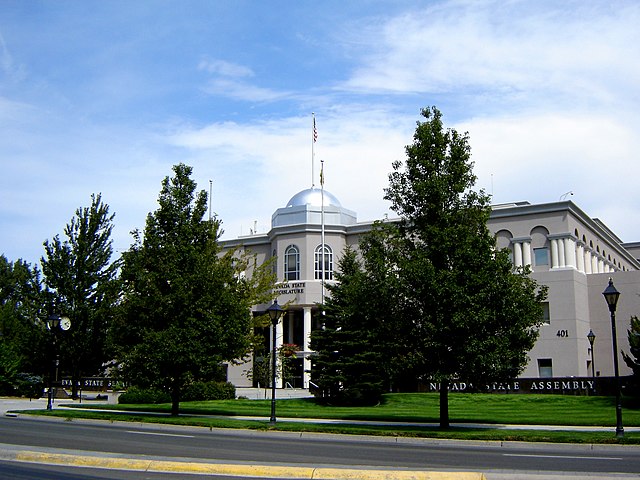 (Katelynn Richardson) – The Nevada Assembly Committee on Ways and Means submitted a bill draft request for a legislative audit of the Clark County School District.

Assemblywoman Maggie Carlton, a Las Vegas Democrat who chairs the Ways and Means Committee, filed the request to be considered once the next legislative session begins on Feb. 6th, 2023.

Carlton said it was the result of listening to constituents. The request will enable the Legislature to collaborate with CCSD leadership and answer parents’ questions about the use of government funding, she told KLAS Las Vegas.

In a statement to KOLO, CCSD said it would welcome this opportunity to showcase its “student-focused” spending, especially considering the 25 percent increase in per pupil funding over the past four years.

The district also noted that it makes its financial reporting available online through Open Book.

Last week, six Southern Nevada chambers of commerce also announced support for a ballot initiative that aims to split up CCSD, currently the nation’s fifth largest district. The “Community Schools Initiative” would enable school districts to be formed by local jurisdictions, rather than by counties alone.