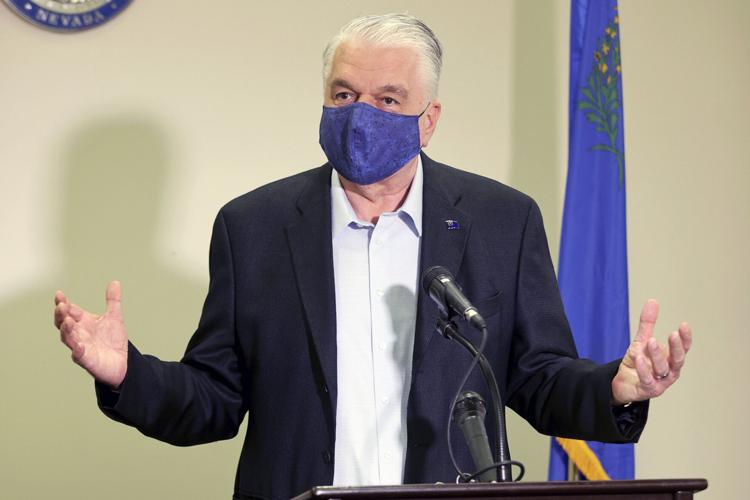 Sisolak also condemned the chaos that unfolded at the U.S. Capitol on Wednesday after Trump supporters breached the building as “the opposite of patriotic — it was undemocratic and un-American.”

“I am thankful for the safety of Nevada’s federal delegation, all congressional members and staff, and law enforcement officers,” the statement read. “I look forward to working with the Biden-Harris administration as we continue to fight against the COVID-19 pandemic and as we continue on our path toward recovery.”

Congress reconvened after the Capitol was secured and confirmed the tally of Electoral College votes early Thursday morning.

Congressional Democrats have called on President Trump to be removed from office for inciting his followers to take over the Capitol building.

Trump posted a video late Thursday to his Twitter account disavowing the rioters and ceding the presidency to Biden and Vice President-elect Kamala Harris.